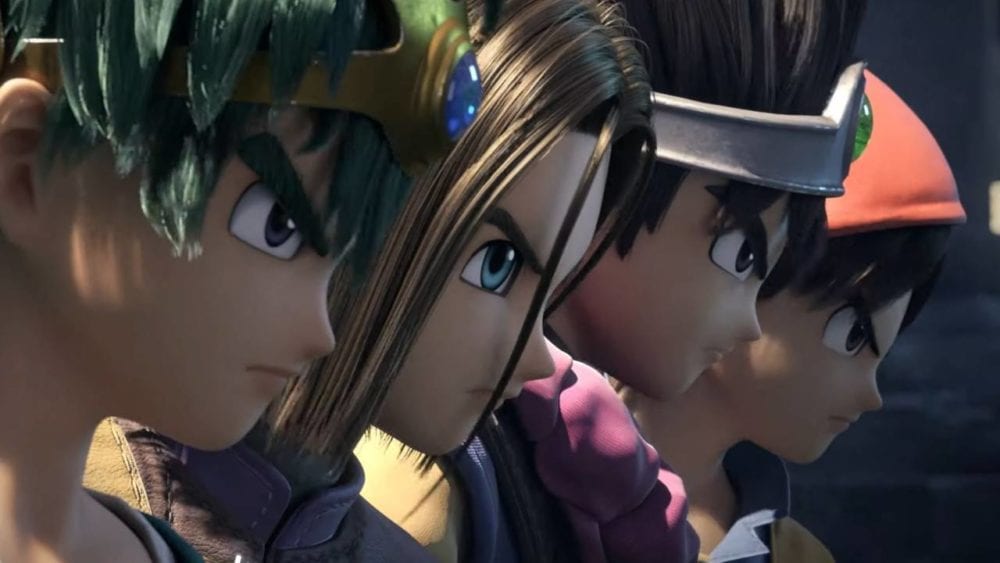 Super Smash Bros Ultimate: How to Get Hero

If you want to get the Hero DLC fighter for Super Smash Bros Ultimate, then all you need to do is fork over some bucks to Nintendo and they’ll send that sword-swinging, flame-lobbing JRPG icon straight to your Switch. There are two options you can chose from when purchasing Hero in the Fighters Pass and Challenger Pack 2.

The Fighters Pass was announced and added to the eShop before the launch of Super Smash Bros Ultimate and is essentially a season pass for the title. So far, three of the DLC characters have been revealed and one (Joker) has been released.

This Fighters Pass launched and is still priced at $24.99. You can pay for the pass directly on the Nintendo eShop, or many major retailers also offer a physical card that has a download code printed on it.

Either way, this is the best option to pick up Hero since it’ll also net you Joker immediately and Banjo later this year as well as the two unannounced fighters.

This option is a bit less of an investment unless you want to play as all the DLC fighters. At a much less expensive $5.99, Challenger Pack 2 will get you all the same Dragon Quest-related content at the Fighter Pass. However, that’s all you get.

There’s no Joker or Banjo in your future unless you want to pick them up separately also for $5.99 each. You can certainly buy each character individually, but if you plan on getting each DLC fighter, then the Fighters Pass is the way to go since it saves about $5.

That’s all there is to know about how to get Hero in Super Smash Bros Ultimate. If you want to find out when you’ll finally be able to get your hands on Hero, then check out this guide on when Hero is releasing.