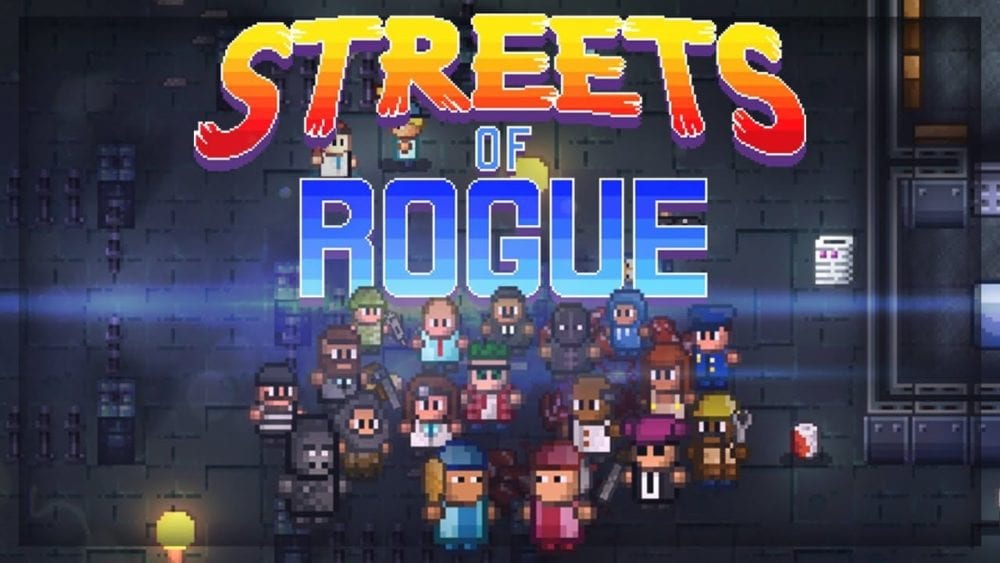 In a game that blends roguelite elements with the sort of mechanics you’d find in an immersive sim like Deus Ex, it should come as no surprise that player choice can directly impact the game’s overarching story. And that is indeed the case in Streets of Rogue, a game that features multiple endings depending on how you tackle key objectives and decisions toward the late game. Here we’ll explain how to get the bad ending if that’s your thing.

Obvious Spoilers are Obvious: proceed ahead only if you’re cool with learning details about the ending of Streets of Rogue.

How to get the Bad Ending in Streets of Rogue

The entire of Streets of Rogue’s story revolves around dealing with the evil mayor, and so as you’d expect, getting the bad ending is directly related to the man himself. Specifically, it’s a question of destroying his hat.

As you might remember if you’ve already achieved the “Good Ending,” success similarly depends on acquiring the mayor’s hat and delivering a speech. Actually obtaining the hat can be done a number of different ways, like winning the election against him, or by simply neutralizing him in some way.

The key difference with the bad ending is that instead of delivering the speech, you’ll instead want to deliberately destroy it. Well, “lose” it is technically more accurate.

To be precise, you’ll need to perform the action of “losing it down a hole”. That’s a bit of a cryptic and misleading description, though, given that the Mayor Village doesn’t have any manholes or buildings. In fact, you’ll need to use the level boundary to destroy the hat.

To do so, the easiest way is to use a Giantizer and walk through the level’s walls until you reach the edge. It’s there that you can push the hat off the edge by dropping it and then using melee attacks to send it flying into the abyss.

Note that when you do this you’ll immediately be taken to the Epilogue and your actions will trigger the Achievement “The Bad Ending.”

That’s everything you should need to know about how to get the bad ending in Streets of Rogue. For more useful tips and guides on the game, be sure to search Twinfinite.

Comments
Continue Reading
Related Topics:Bad Ending, how to get, streets of rogue