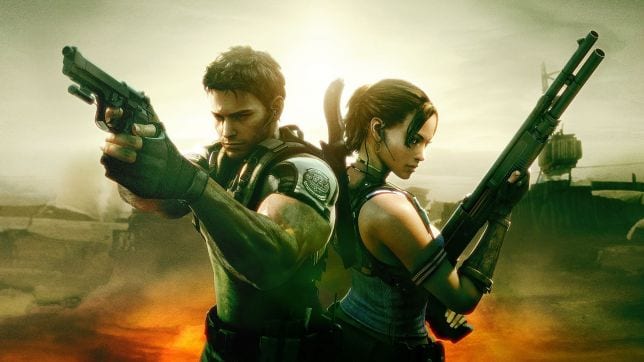 Nintendo Switch owners don’t have much longer to wait until they can play Resident Evil 5 and Resident Evil 6 on the console, with two different options for playing the games launching in just a few months.

In a post to the Capcom Unity blog, it was revealed that ports of Resident Evil 5 and 6 are set to launch on the Nintendo eShop on Oct. 29 for $29.99 apiece.

Both versions of the game include any and all DLC released for the games since launch, including 5’s Gold Edition story content and 6’s Mercenary Mode DLC.

The announcement likewise came with another reveal: On the same day as the individual games’ launch, a triple pack including Resident Evil 4, 5 and 6 will also launch via retail.

Like the individual versions of the games, the Triple Pack’s versions will include any and all additional content released for the titles over the years, and will only run $59.99 for the full package.

Only Resident Evil 4 will be offered on the included cartridge though, with Resident evil 5 and 6 available for download via an included download voucher.

The games’ release announcements mark the latest ports of each title to new systems, with each having graced several consoles across multiple generations at this point.

Before their Switch ports, both 5 and 6 were made available on the PlayStation 4 and Xbox One in 2016.

Resident Evil 4 has likewise seen some of the heaviest porting of any game in the series. Originally released exclusively on the Nintendo Gamecube in 2005, the game has been ported to most every console and gaming platform in the years since its release.

Its port for the Nintendo Switch launched on May 21, 2019, and is currently available for download via the Nintendo eShop.

For more on all things Resident Evil, check out our list of eight things you (probably) didn’t know about the series.