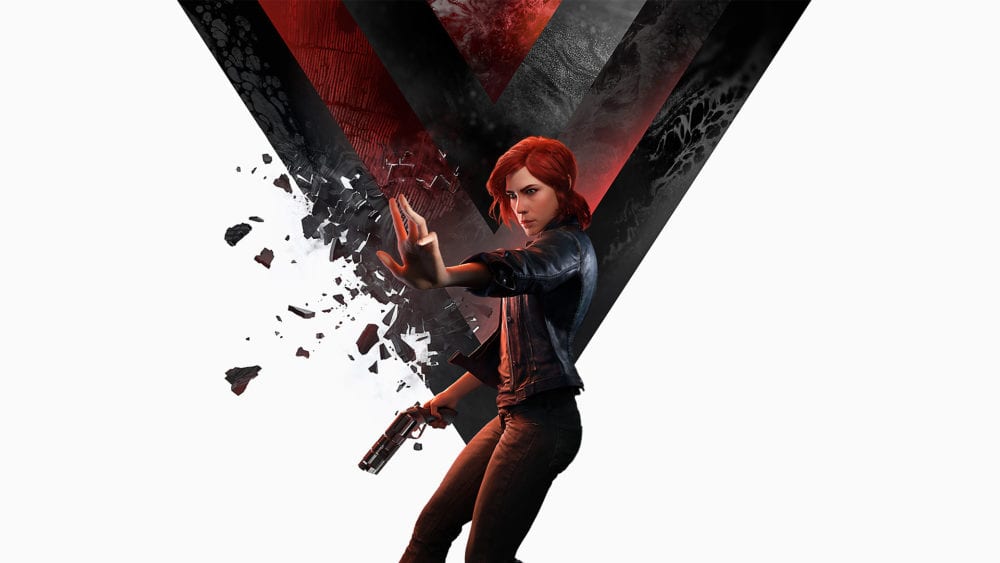 Control, the latest offering from Alan Wake and Quantum Break developer Remedy Entertainment, is one step closer to reaching its launch window without a hitch.

In a post to Twitter by the game’s director Mikael Kasurinen, it was revealed that the studio’s latest IP had gone gold. The tweet included an image of the master copy, which was ready for mass production.

“It is done,” Kasurinen said. “New IP, new tech, new game structure, new direction, three platforms. And three years. What an achievement from the best dev team on the planet!”

Kasurinen also went on to thank Control’s production team led by Juha Vainio, whose efforts allowed the game to meet its intended release window of Aug. 27 on PlayStation 4, Xbox One and PC.

It is done. New IP, new tech, new game structure, new direction, three platforms. And three years. What an achievement from the best dev team on the planet! @ControlRemedy pic.twitter.com/laFc0ocNvQ

First revealed during Sony’s E3 2018 press conference, Control is an action adventure title set in the Oldest House, an ever-morphing and changing government facility beset by supernatural forces known as The Hiss.

As Jesse Faden, a young woman chosen by a strange weapon, players must navigate the facility and uncover a way to stop the Hiss, exploring the changing terrain and reality of the government facility while solving puzzles and overcoming obstacles.

All the while, they’ll need to uncover clues to the whereabouts of Jesse’s brother, who was taken from her after a similar supernatural incident in her childhood.

Control has turned plenty of heads since its announcement with its strange concept and brain-bending gameplay. We found the game to be well worth the hype during our most recent hands-on preview, which can be read in full here.

We also got the chance to speak with the game’s narrative designer and director, covering topics like what the teams learned from past projects and how it’s being applied to Control. The full interview can be found here.