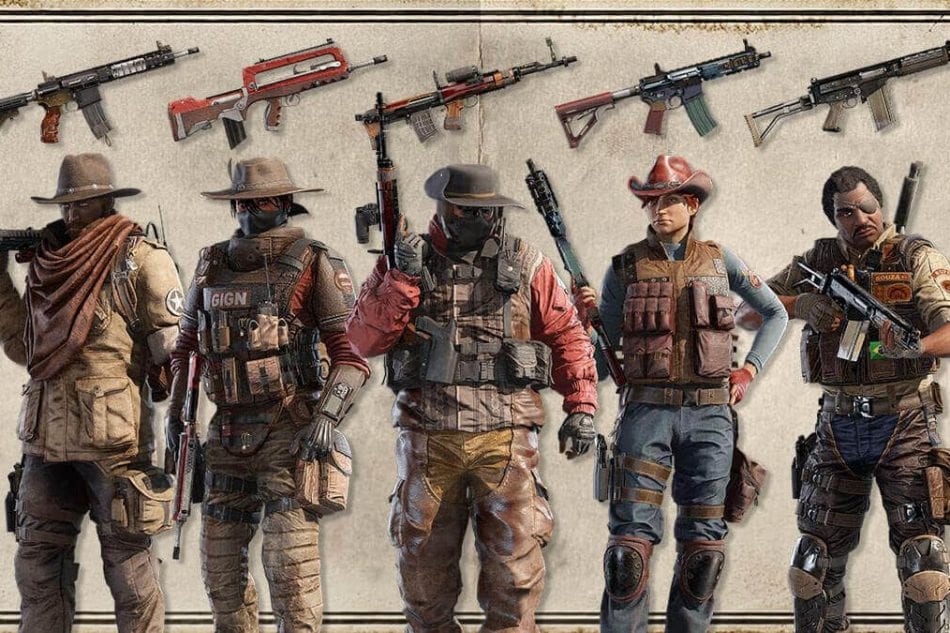 Four years after its release, Tom Clancy’s Rainbow Six Siege is stronger than ever, all thanks to Ubisoft’s continued commitment to updating the game in order to keep things fresh. The upcoming Showdown event is just another example of this, introducing new features like Showdown Packs to liven things up. Here is everything you need to know about how to get Showdown Packs in Rainbow Six Siege.

How to Get Showdown Packs in Rainbow Six Siege

Running from July 2 to July 16, this mode places players in a three-versus-three game of secure on the wild west version of Fort Truth. It wouldn’t simply be enough to have the location match the western style though, as Rainbow Six Siege also features a handful of exclusive themed content for the event too.

Just like previous skins, costumes, and other cosmetics, you’ll have to these items through packs. With 31 items in total, Showdown Packs are going to be a hot commodity for the next two weeks of Rainbow Six Siege, as they’ll only be available for that limited time.

The easiest way to get a Showdown Pack is by simply logging in. Any player that plays the game during the event will receive a free Showdown Collection Pack as a participation reward for playing.

Another easy way to grab them is by purchasing R6 credits. To be exact, each of these packs cost 300 R6 Credits. So if you have no problem with paying for microtransactions, you’ll be able to rack them up in no time. Just keep in mind, with 31 items in total, you’ll likely be spending a pretty penny if you do decide to use your real life money.

Last but not least, you can earn these packs simply by playing Rainbow Six Siege and completing specific challenges. These challenges range from getting kills with a specific weapon or player, as well as amassing a certain amount of wins.

Playing with these challenges in mind may take away from your ability to win the game, but are entirely necessary in order to earn more Showdown Packs. The more you earn, the better chance that one of these packs will have one of the items you seek, especially since there aren’t any duplicates this time around.

That’s everything you need to know about how to get Showdown Packs in Rainbow Six Siege. For more tips, tricks, and guides, be sure to search for Twinfinite.