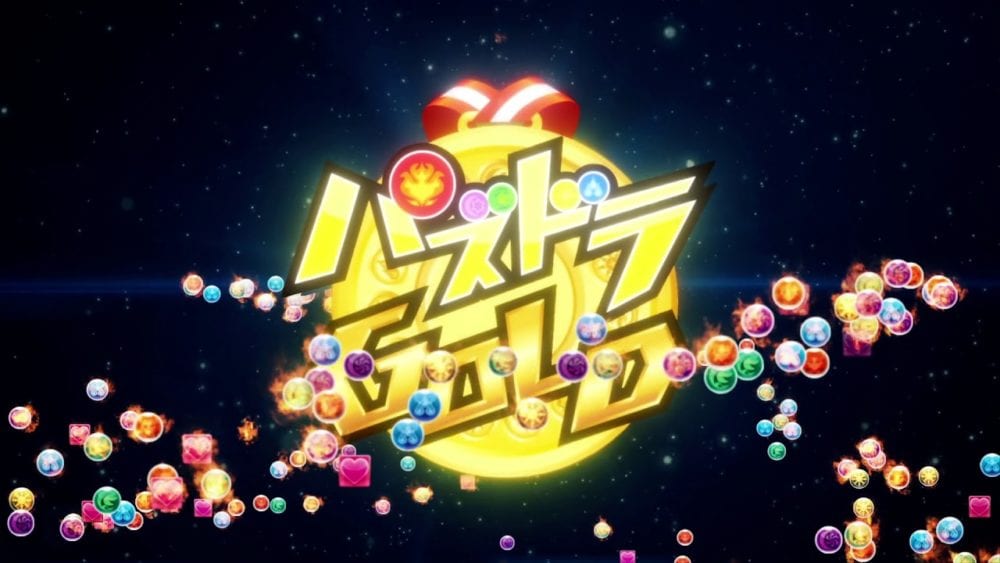 Puzzle & Dragons is one of the most popular mobile series on the Japanese market, and it’s soon coming to the Nintendo Switch.

Today GungHo Online Entertainment revealed the first teaser trailer. The game will launch in the winter of 2019. Of course, the trailer is related to Japan, but a western release is also planned for the end of the year.

The genre is defined as usual as “fighting puzzle action” and a teaser website has already been opened.

If you’re unfamiliar with Puzzle & Dragons, the original game launched for iOS and Android in 2012, followed by a North American release in the same year.

It mixes dungeon RPG mechanics with familiar matching puzzle gameplay, and it received several spinoff games over the years, including a couple for Nintendo 3DS, which means that the franchise will be perfectly at home on Nintendo’s newer console.

It’ll be interesting to see whether this game will manage to come close to the success of the original mobile title, but for now, we have yet to see actual gameplay.