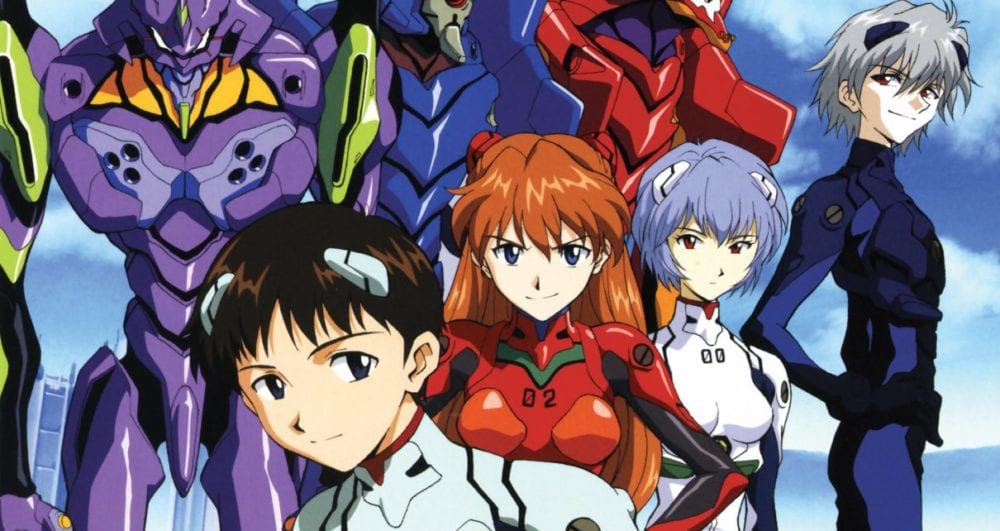 If you’re a fan of Neon Genesis Evangelion, you’ve probably heard about the controversy surrounding Netflix’s changes to the series’ script.

Airing on the streaming platform this past week, Evangelion’s premiere was preceded with plenty of anticipation and scrutiny from across the internet.

After all, it would not only be available legally for the first time in years, but it would have an entirely new dub cast assembled by Netflix in place of the original actors that fans had come to associate with the series.

And yet, now that it’s out, a new controversy has overshadowed these changes; that being that Netflix made small tweaks to the translation of the original Japanese script in both the Japanese sub and the English dub.

The changes range from tweaking titles given to certain characters – like Asuka Langley Sōryū being called the “Second Girl” instead of the “Second Child” – to Kaworu and Shinji saying they like each other instead of love each other.

Small as the alterations may seem, they’ve caused a huge stir in the fandom. After all, these minor changes cause all sorts of problems from muddying the clarity of Evangelion’s narrative to burying key character traits and identities needlessly.

At their core though, these changes wouldn’t be that big of an issue if not for one reason: The Netflix interpretation is now the de facto version of Evangelion in the west, and the only one that can be viewed legally by most anyone outside of Japan.

As stated earlier, Neon Genesis Evangelion has been unavailable for legal viewing for a number of years now.

This is due to the original creator and license holder of the dub, ADV Films, going under in the late 2000s, forcing them to liquidate their assets and otherwise putting the license in limbo until a suitable new holder could be found.

As a result, Evangelion’s original dub became at best a collector’s item with an astronomical price tag, and at worst an antiquated version of the show only viewable via illegal means online.

It’s by no means something new in the anime industry. Several shows over the years, from Code Geass to The Big O, have found themselves trapped in similar situations, regardless of their popularity and, in some cases, even because of it.

However, this creates the issue of one dub’s translation and the story told through it being buried and forgotten.

Which brings us to the current dilemma facing the series: With the new Netflix dub being the only viewable version, it now stands as the way most any anime fan will understand and interpret Evangelion moving forward.

Kaworu’s true intentions in trying to get closer to Shinji, as well as who Asuka actually is in the grand scheme of the story, will be made less clear, and in some cases, viewers won’t even know this is the case.

Sure, if fans go online and do a search on Asuka’s actual title or how Kaworu actually feels about Shinji, they’ll be able to sort out what the original interpretations meant to be conveyed by the series were.

Given how long it’s been since the main dub was widely available and known though, and how obscure it will become as the years go on and the Netflix dub becomes more accepted, these issues will only be exacerbated as time goes on.

So what can be done to solve the problem? How can both of the show’s dubs be made available, and allow fans to get as complete of a picture of the series as possible?

Unfortunately, not much. The best solution is for the anime industry to improve its licensing practices to preserve older dubs and the translations they offer.

However, due to the cost and legal issues tied up in licensing, this won’t be happening anytime soon. Especially with the new dub now available, there’s less reason for anyone to purchase the rights to the original dub and make it available in some legal form.

As a result, the burden falls on fans to make things right. If they want an original dub and its translation to be preserved, they’ll need to do their part to keep the desire for and importance of it known.

Which isn’t entirely impossible; after all, it’s through fan efforts that the original dub was kept available all of these years, and that it maintained its popularity outside of Japan.

It’s not ideal, and it’s not likely to bear fruit any time soon. It’ll almost certainly create contention between new and old fans on what the “true” interpretation of the series could or should be.

In exchange though, fans can rest assured that parts of the full context of Evangelion aren’t lost on future fans, and that the series they hold so dear isn’t further buried by the progress of time.