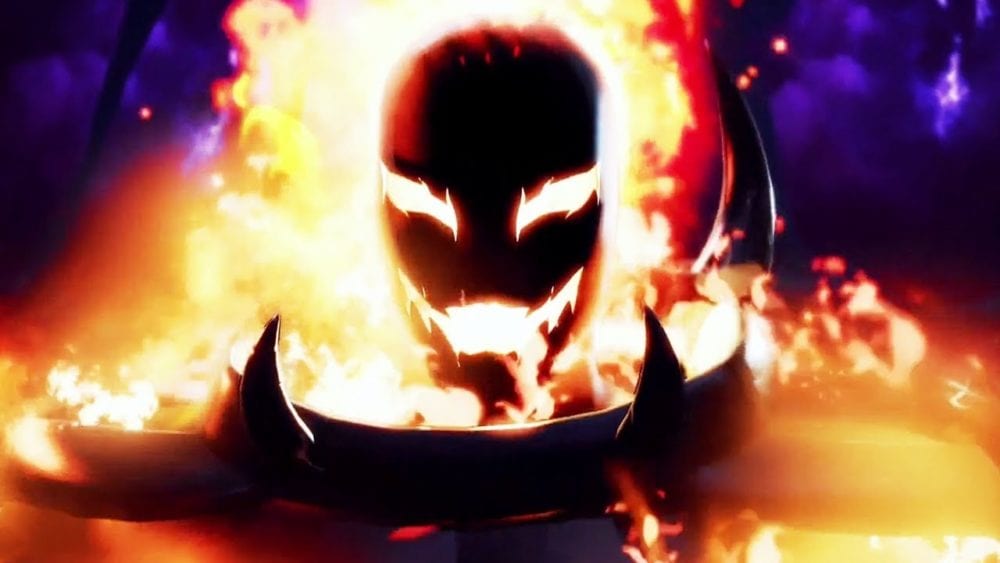 How to Beat Dormammu Boss Battle in Marvel Ultimate Alliance 3

Like usual, make sure you’ve used all of your Alliance Enhancement points and set up everyone’s ISO-8s before you enter the battle with Dormammu. This will be the biggest challenge you’ve faced yet so you’ll want to be prepared.

Your team should be made up of characters that are good at crowd control, as you’ll be facing a lot of little enemies during that battle that can easily swarm you. Any of the three characters you recruited in this chapter are a good choice, so Elsa Bloodstone, Ghost Rider, and Dr. Strange.

You’ll be doing something specific with your controlled character, so just make sure the rest of your party can decently control the crowds.

A few other good choices, if you have them at a decent level, are Hawkeye, Hulk, Spider-Man, and Thor. Again, you want heroes that can do a lot of damage over a wide area.

You’ll notice pretty quickly that Dormammy has a lot of magical attacks that can hit a wide area. Start by dodging the giant fireballs he sends down by getting out of their red attack radius.

After that, he’ll summon some of the rock monsters to attack you, which is where your team comes in. You can chip away at Dormammu’s stagger bar, but you’ll notice that you barely do any damage to it at all.

The trick with this battle is you have to use the ISO-8 stones to throw at him, the same ones you just used to break his barrier. The giant pink coral-like structure in the middle will give you a couple of stones, so start picking those up and absorb some attacks.

Absorbing attacks can be a little tricky, however. Like before you can only absorb ethereal attacks, as melee attacks will break the barrier the rock gives you and send you flying.

Once you’ve charged up the rock throw it at Dormammu to cause a ton of damage to his stagger gauge; you can basically break it with only two charged rocks. Of course, once he’s staggered attack him as much as possible.

You’re basically just going to be repeating this process the whole battle until you beat Dormammu, but there is one thing to watch out for. At some point, the boss will summon another barrier, like the one you destroyed before the battle.

At this point, he’ll start charging up a massive fire attack that takes roughly a minute to charge. You need to do everything you can to break the barrier and attack Dormammu because if he launches that fire attack it hits the entire stage and can take away nearly half of all your heroes health bars.

Kill the rock creatures quickly, grab their stones, charge them, and throw them at the barrier. This part is much easier if you have a friend playing, as you can both be charging rocks.

It’s not the end of the world if you get hit with the flame attack, but it certainly doesn’t help you.

That’s everything you need to know about how to beat the Dormammu boss battle in Marvel Ultimate Alliance 3. If you need more help with the game, here are a few other guides you might want to check out.