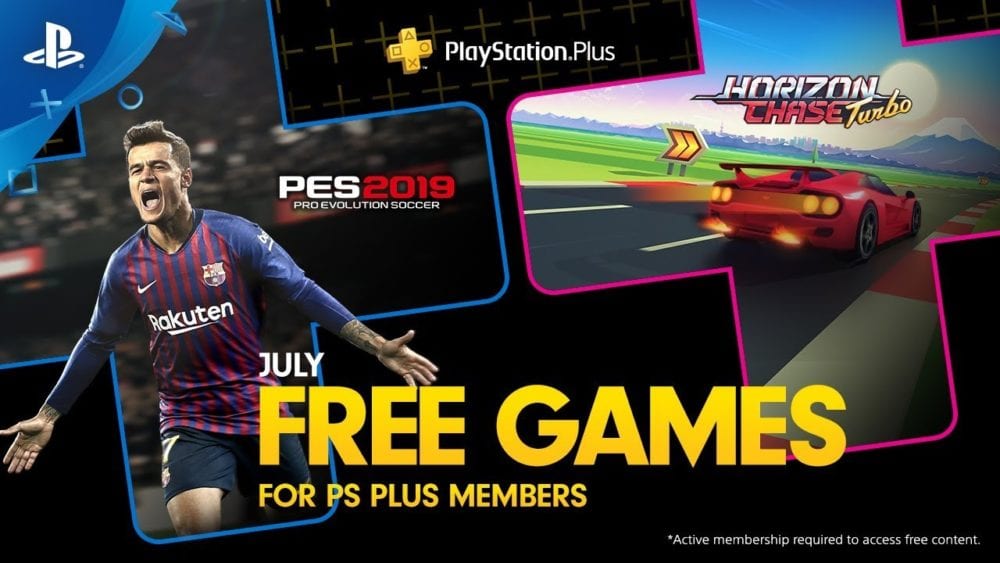 Responding to an inquiry made by Eurogamer today, a Konami rep told the outlet that the decision to replace its PES 2019 from the July PS Plus lineup was entirely Sony’s.

The news was originally explained in a blog post by PlayStation, though the actual reasons behind the decision weren’t made at all clear at the time. The official statement read:

“We are making a swap to the PS Plus games lineup for July. This month, we are adding Detroit: Become Human Digital Deluxe Edition, which also includes Heavy Rain, to the July games lineup instead of Pro Evolution Soccer 2019. We apologize for any inconvenience.”

Two statements today provided a little more insight on the matter… but only a little.

“This decision was made by SIE and so please make an inquiry to SIE,” Konami said.

So that’s exactly what Eurogamer did, and they were told:

“We have decided to make a change to the PS Plus games lineup this month, and will be offering Detroit: Become Human Digital Deluxe Edition instead of Pro Evolution Soccer 2019. This was a decision we decided to make as a company, and we apologise for any inconvenience.”

As Eurogamer points out, while neither statement really sheds any light on what happened, it seems likely that some sort of licensing issue is at the root of the issue. Sony has a marketing deal with EA’s FIFA franchise, which is PES’ longstanding genre rival. Also, the issue occurred just days after PES secured licensing agreements with soccer clubs Manchester United and Liverpool United.