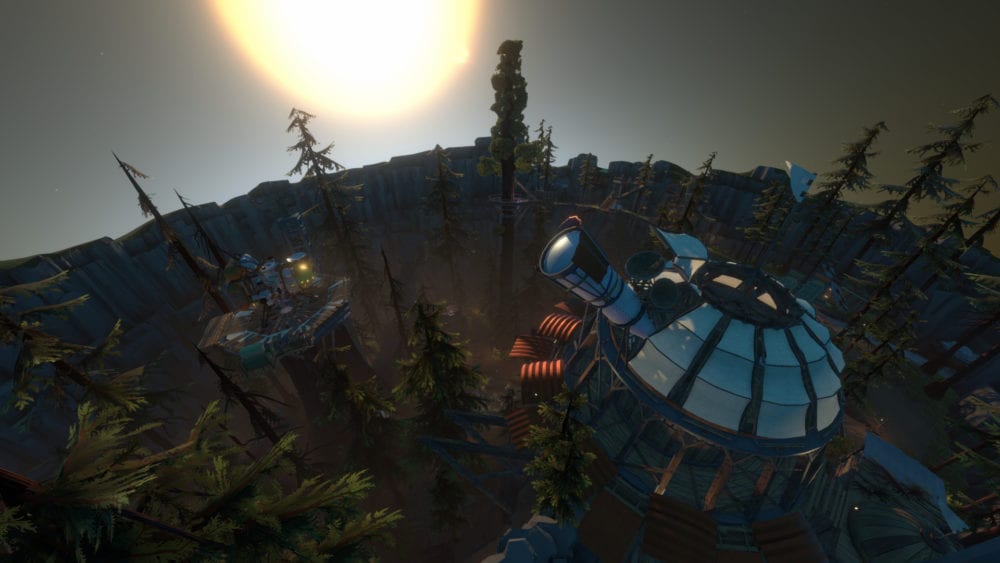 Outer Wilds has stolen the hearts of many that have played it since it released on Xbox One and PC back in May. Tasking players with exploring a solar system in 22-minute blocks before starting all over, the game raises thought-provoking questions, and is quite simply, a joy to play. As such, some people may be wondering if Outer Wilds is coming to PS4. Here’s what you need to know.

Outer Wilds is currently critically considered one of the best games of 2019, with its intriguing story, enjoyable, bite-sized space exploration, and fantastic sense of discovery and adventure.

Is There an Outer Wilds PS4 Release Date?

At this moment in time, there is no word on Outer Wilds coming to PS4. The game released back at the end of May on Xbox One and PC, though an exclusivity deal means that Outer Wilds is still also awaiting an official Steam release.

Regarding whether or not Outer Wilds PS4 will ever become a thing, it’s a case of waiting and seeing currently. Developer Mobius Digital has made no official announcement regarding the game coming to Sony’s console, but that doesn’t necessarily mean Outer Wilds on Sony’s system will never become a thing.

Once the developer and publisher Annapurna Interactive are happy with the patches to the Xbox One and PC versions, there’s always the chance that, once any exclusivity deals that may be in place have concluded, we could get a PS4 version.

For now, though, we’ll just have to cross our fingers and wait and see what happens.

That’s everything you need to know about whether or not Outer Wilds is coming to PS4. For more tips, tricks, and general information on everything games, be sure to search for Twinfinite. We’ve also linked some guides for the game down below because we’re nice like that.