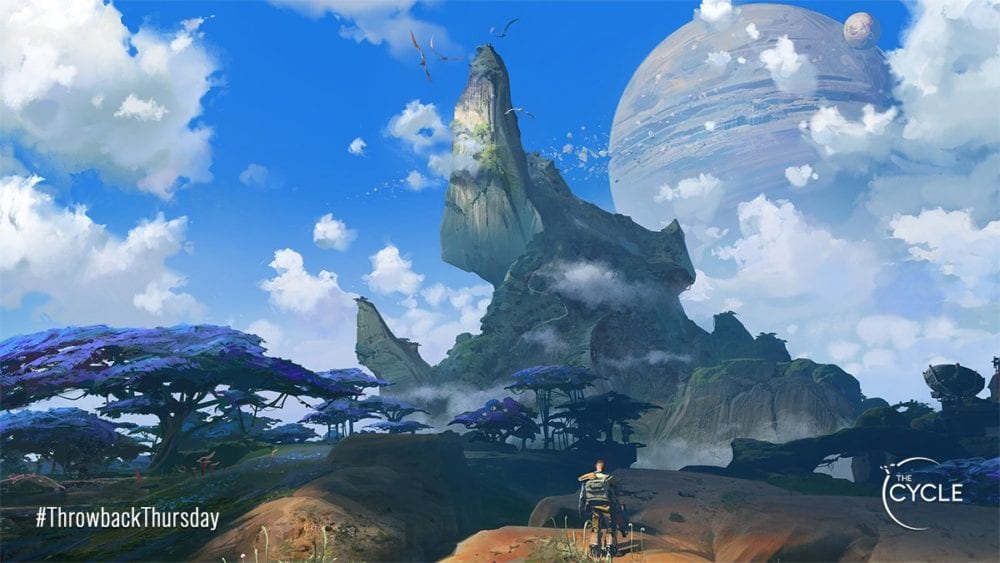 The Cycle, the newest game from the creators of Spec Ops: The Line, just released Founder’s Packs for its alpha and future playtests.

Players can choose from the Scout Pack, the Explorer Pack, and the Prospector Pack to unlock access to all test phases, exclusive customization content, and discount in-game currency for the eventual game shop.

At $9.99, the Scout Pack unlocks access to all test phases in addition to various exclusive Founder’s Pack content. It also gives players immediate access to The Wrangler Chestpiece, two weapons coatings usable on all weapons, and the Viper Pistol Skin for the K-28 Autopistol Mk2. At launch, players will be rewarded with 500 Aurum equivalent to $5.

At $29.99, the Explorer Pack includes all of the content from the Scout Pack plus more gear, which grants instant access to the Wrangler Costume including boots, gloves, and chest piece.

Players also get a Focus Emote for Prospector characters in addition to two weapons coatings for all weapons, the Viper Pistol Skin for the K-28 Autopistol Mk2, the Koi Skin for the Scarab Pistol, the Lion Skin for the Hammer Pistol, and the Demon Skin for the Bulldog Pistol. At launch, players will get 2250 Aurum worth $20.

At the highest price of $59.99, the Prospector Pack includes all of the above and more. In addition to the Wrangler Costume, players will be given the Syndicate Enforcer Costume, the Storm Runner Costume, and the Survivalist Costume.

With the Focus Emote comes the Kata Emote as well. Players will also be getting the Dragon Skin for the S-76 PDW Mk2, the Tiger Skin for the FF4 Detonator Mk2, and the Eagle Skin for the C-32 Bolt Action Mk2. And at launch, players will be awarded 6250 Aurum worth $50.

The open alpha is currently available for The Cycle in the Epic Games Store until Jul 8 so those interested can check out the game themselves.

For more on other Epic Games Store exclusives, here are a few to look out for.