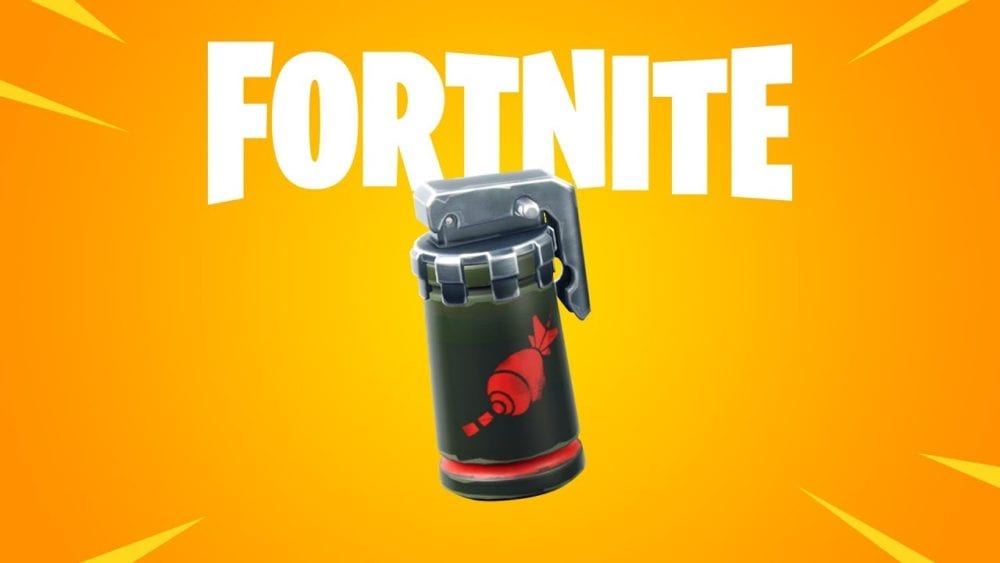 The latest patch notes feature a video showing off the new Air Strike item. According to the patch notes, the Air Strike is a new thrown canister item, that creates a cloud of colored smoke which is then bombed by missiles from above. These missiles spawn about 120 meters above the canister, and aim for random points within a nine-meter-radius around the canister’s landing spot.

20 total missiles are dropped, with each dealing 75 damage to players and 200 damage to structures. This new item can be found from floor loot, chests, supply drops, vending machines and llamas, and only has a maximum stack size of two. You can check out the Air Strike’s introductory video down below.

Outside of that, it’s another fairly quiet week for Fortnite’s update, with an LTM rotation being the only other noteworthy thing when it comes to battle royale. We’ve included this week’s rotation down below.

Fortnite’s v9.30 content update #3 is available now on Xbox One, PS4, PC, Nintendo Switch, iOS, and Android devices. If you’re looking for some tips and tricks for the current season’s weekly challenges and more, check out our Season 9 guide wiki. We’ve also included some of the most recent Fortbyte guides down below, too.