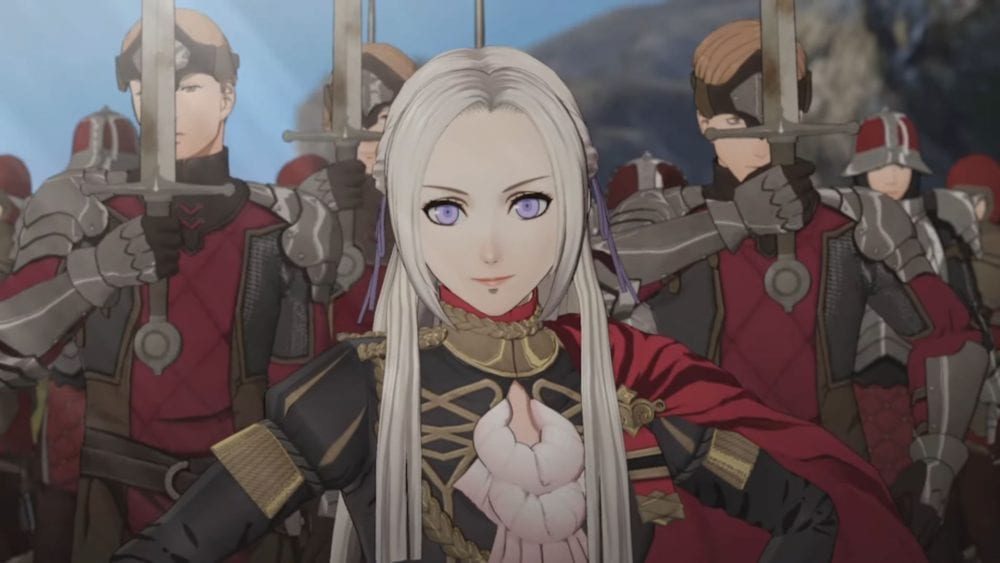 The trailer focuses on the Officer’s Academy, which is basically our base of operations in which we’ll take care of our students and troops between battles.

We get to see how we can help them grow and gear them up, on top of socializing with them to create bonds that will help in battle.

If you want to see and learn more of the Fire Emblem: Three Houses, you can enjoy the lastest (and extensive) gameplay from Japan Expo, some more gameplay showing the link system, more about fishing, and cooking, a lot of trailers from a few days ago, tons of recent gameplay,a trailer focusing on the Black Eagle House, another related to the Blue Lion House, the screenshots and video showing Edelgard, more for Dimitri, assets for Claude, screenshot and video showing Jeralt, more starring Rhea, the recent reveal of Catherine, that of Alois, the showcases of Setes and his sister Fren, the reveal of Yeritswa, the unveiling of Tomas, that of Gilbert, a look at Shamir, and more assets revealing Cyril.