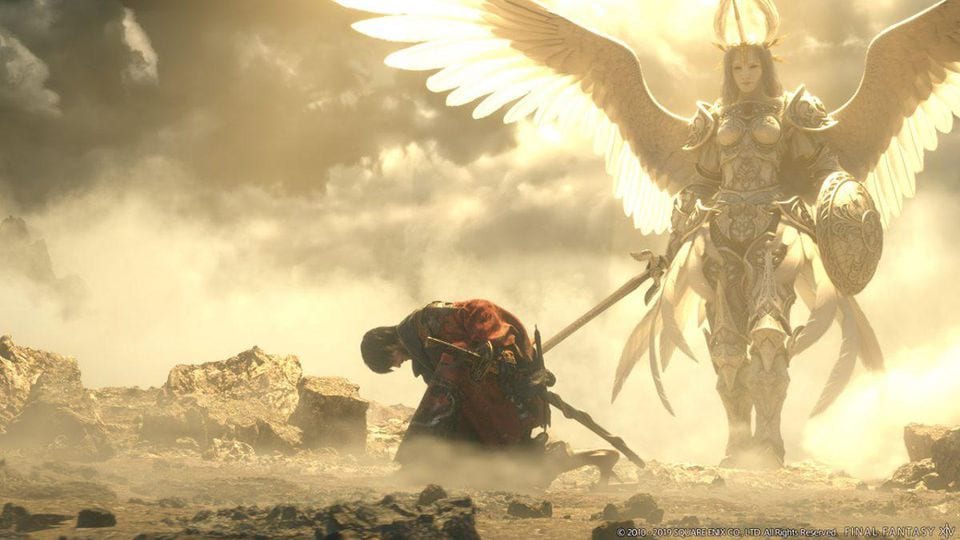 Final Fantasy XIV: Shadowbringers introduces plenty of new mechanics and gameplay elements for players to try out, but not all of them are as intuitive as you’d think. Case in point: you’re probably unclear on what charged actions are and how to use them.

Fortunately, we’ve got it all sorted out. Charged Actions serve as special actions or skills which can have more than one charge stockpiled at a time.

For example, if you reach a full charge but restrain yourself from using it, the skill can keep charging and create another charge for a second, immediate use following the first charge’s use.

As such, it can be used in rapid succession with no cooldown period so long as you have multiple charges ready and waiting.

Their maximum charge number can also be viewed from their action help text, and every Charged Action’s charges are fully replenished anytime you restart a duty.

As for when the best time to use these skills is, it varies based on the situation. On one hand, saving up multiple charges can deliver a devastating string of blows to stronger enemies and bosses, especially against those who enter sizable codlin periods after using strong skills.

In situations where you can ensure you survive long enough to save up skill charges, this strategy is an optimal one and can serve as a nice go-to for most any class.

On the other hand, if you find yourself battling enemies that deal large amounts of damage in a short amount of time, it may be best to forgo Charged Actions for abilities that deal quicker, one-off damage and then switch to a defensive strategy.

In most cases though, Charged Actions are a useful way to give you some leeway if you mess up your rotation, allowing you to come back and use abilities later or to chain together multiple attacks in a row.

That’s about all there is to know about what Charged Actions are and how they work. For more on Final Fantasy XIV: Shadowbringers, check out our guide on how to unlock every mount.