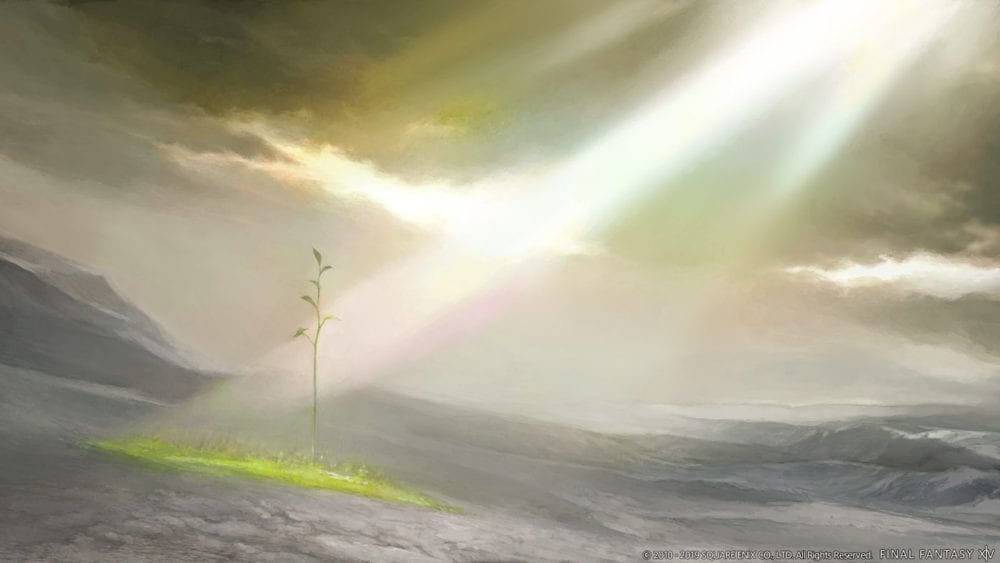 FFXIV Shadowbringer’s third eight person raid fight, Eden’s Gate Inundation Normal AKA E3, is here. In this guide we’ll run you through all of the important moves and phases you need to be aware of from the boss, the first and only enemy you’ll encounter and show you how to beat Eden’s Gate Inundation as smoothly as possible.

Tidal Roar – Simple raid-wide AoE attack that will damage the raid for moderate damage. Just make sure no one is severely low on health healers.

Rip Current (Tank) – Whichever tank is currently main will be marked and will need to step off to the side to avoid drilling the party with a powerful column attack.

Temporary Current – One of Leviathan’s heads will cast a large AoE that will block nearly the entire area other than two corners. Get over to that corner ASAP or get blasted.

Drenching Pulse – Two sets of AoE circles one after the other will target party members, split up both times and be mindful whatever else Leviathan might be casting.

Tidal Wave – A big plume of water will appear on one side of the battlefield. Go over to it as it will knock players back from that point and you want to get as close to it as you can so you don’t get knocked off.

Undersea Quake – Two column attacks will knock the sides off the arena, cutting it by around half and narrowing your area to move for a period of time until Ryne can restore it. If you get hit by this, you’ll fall off and die.

Like we mentioned above, after this initial Undersea Quake, the arena will shorten for a brief period of time and then get restored. Leviathan will largely act the same but has a few new tricks up its sleeve.

Crashing Pulse – Will put a set of AoEs around the party and a stacking marker on one player. Dodge the AoEs and then stack.

Tsunami – Leviathan’s super attack. Will deal heavy raid-wide damage and will include a number of different status effects that will translate into mechanics that your party will need to be aware of, we’ll list them below. Make sure everyone is topped off health wise.

Surging Waters – One of the status effects that will follow Tsunami. Tends to go off separate from the rest.Will mark one player with arrows pointing in all directions. Get close, and make sure you have lots of ground behind you as you’ll be knocked back. If you get the marker try to put it in a corner, not in the middle, to avoid knocking people off.

Smothering Waters, Splashing Waters, Swirling Waters – These three all go off more or less at the same time. Whoever gets smothering will get targeted by a stack marker and those that got splashing waters will get a regular AoE marker that will need to be split.

Finally, whoever got Swirling Waters will be marked with a large circular AoE with a safe zone in the middle. If you get this, it’s easier to let your party members adjust to you and they’ll either join you in your personal safe space in the middle, or adjust around you.

Once you have enough damage, you’ll kick off phase 3.

Leviathan will use Undersea Quake again, this time down the center of the arena and splitting the raid off to the sides. Obviously don’t be in this center location. Once again, for a short period of time you’ll be restricted to dodging attacks in a limited space before Ryne can restore the ground. Leviathan will use temporary current again, and be ready to find the safe spot.

It will eventually use Undersea Quake again, and put you back into the smaller middle area and will place the Tsunami status effects on you again. You’ll need to do what you did before, but now on a much smaller area. Don’t mess up!

After that, you’re just rinsing and repeating until Leviathan is dead.

Overall it’s not that bad of a fight as long as you’re paying attention and remember what marker means what. Your next fight will be much tougher as you’ll have a lot less time to react as you did

Congrats on (hopefully) clearing part three of the Eden’s Gate raid Inundation! Hopefully, this guide helped. Keep in mind loot is once per week for this fight, so loot wisely and visit this guide if you’re looking for options on where to exchange.