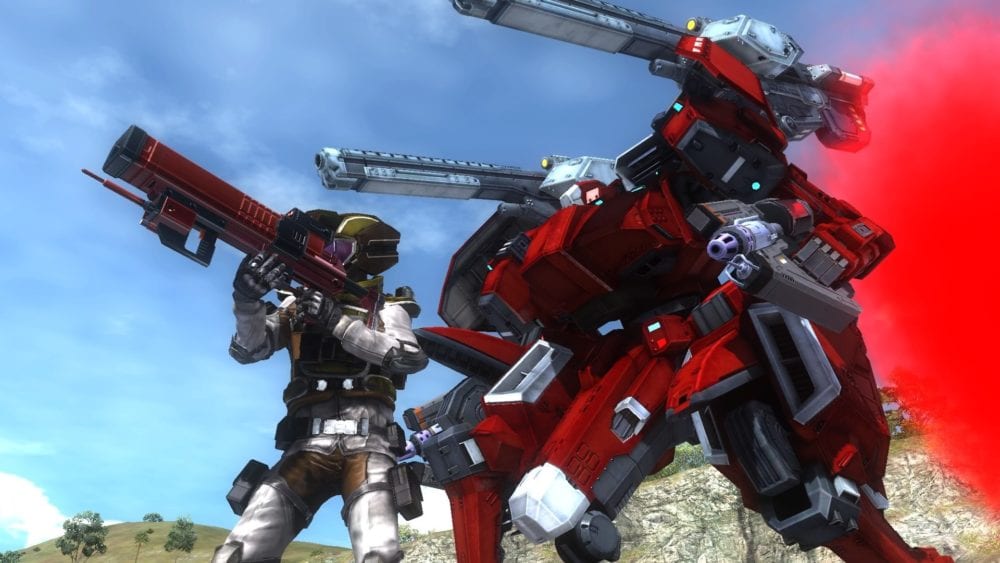 Great swathes of alien bugs are once again invading earth, and it’s up to players to rush to its defense. Just as you’d expect from a game in the series, there’s plenty of content to sink your teeth into. A huge number of missions and different difficulty levels has meant players have never been wanting for replayability. But if you’re wondering exactly how long the game takes to beat, though, here’s your answer.

As we explained in a previous guide, you’ll need to tackle 110 different levels in Earth Defense Force 5 to crush the alien invasion. And as we alluded to earlier, multiple difficulty levels extend the playtime as you work your way to collecting different weapons, vehicles, and various gadgets to take on the game’s most challenging missions.

There are also different objectives, too, encouraging you to experiment with different classes and strategies beyond just mindless shooting.

All of that should add up to around 35 hours for an average playthrough of the main story, side missions, and side content. For the completionists out there, you can double that number and then add some. Around 80 hours should see you tick off everything the game has to offer.

Of course, there’s always the option to couch co-op with a buddy as well, which will extend your play time and replayability even further.

That should give you everything you need to know about how long Earth Defense Force 5 takes to beat. For more useful tips and guides on the game, be sure to search Twinfinite.

If you still can’t get enough of killing alien ants and haven’t branched away from the main series yet, check out Iron Rain, a spin-off that launched on consoles back in April 2019.

That should tide you over until the next mainline entry releases, because while the sixth Earth Defense Force game”leaked” back in late March was, it turned out to be an April fools prank.