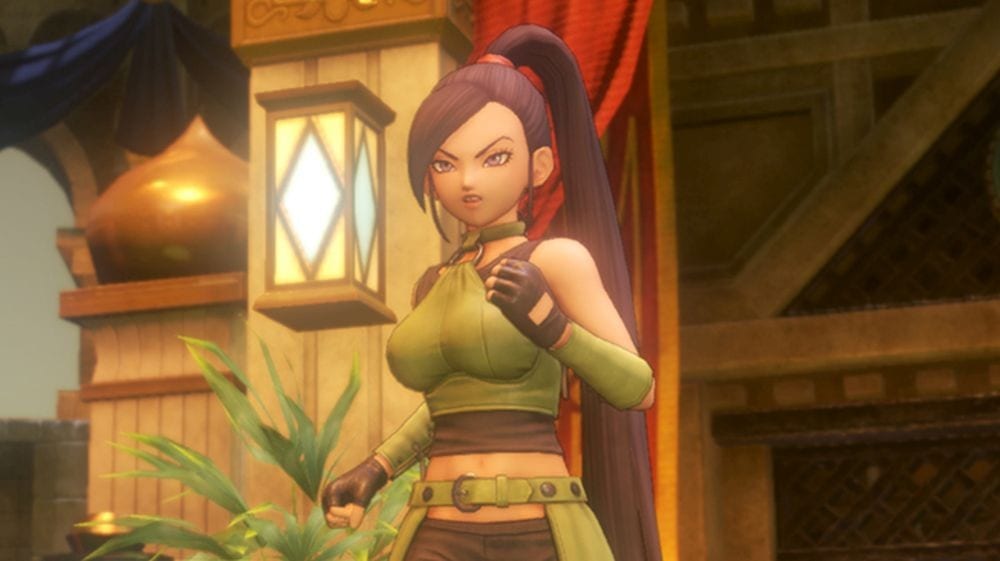 We get to see the story content based on our companions, showing elements of their backstories that have never seen before. We can control them directly and even lead different parties and enjoy boss battles.

The screenshots showcase the content focusing on Erik, Sylvando, Jade, Rab, and even Hendrik and a shadow that looks like Jasper.

On top of that, we also take a look (for what is possible) at the voice drama that will be distributed as DLC on top of being included in the Gorgeous Editions in Japan. We see images of two stories focused on the Octagonia Tournament and another on the two sisters, Serena and Veronica.

It’s worth mentioning that this content appears to be exclusive to the Nintendo Switch version, and Square Enix hasn’t expressed any intention to port it to PS4 and PC.

You can check out the gallery below. If you’d like to see more, you can also watch a trailer showcased during Square Enix’s E3 presentation, and quite a lot of gameplay, on top of a batch of recent screenshots showing more features exclusive to the Nintendo Switch version of the game.