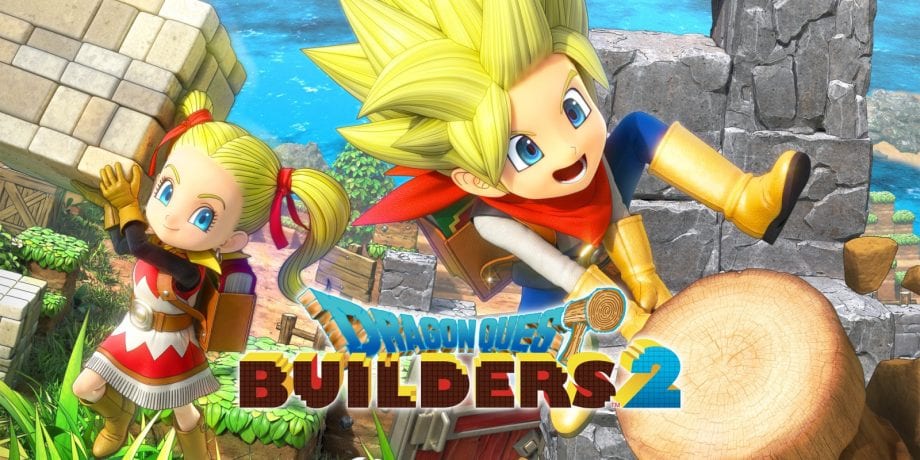 Six months after its Japanese release, Dragon Quest Builders 2 is finally available in the west. From what we’ve played so far, the sequel doesn’t disappoint, with a combination of RPG and building elements that does enough to set it apart from the Minecraft series’ it’s heavily inspired by. As you’d expect from a game that weaves role-playing mechanics into its design, there are plenty of customization options. Here’s how to change hairstyles in Dragon Quest Builders if you’re unsure.

How to Change Hairstyles in Dragon Quest Builders 2

You can certainly change many aspects of your character’s appearance in Dragon Quest Builders 2. To do so, you’ll need to head to the Dressing Table.

This is a feature that’s unlocked only once you reach Khrumbul-Dun and progress to a certain point in the main story. After you’ve unlocked the Dressing table, build one. This is done by locating a crafting table, which is typically found in towns on the main islands (Furrowcfield Farm, Khrumbul-Dun, etc.) or near the main hub areas on the Isle of Awakening.

The Dressing Table itself can be found under the Furniture tab and requires 3x Wood, 5x Glass and 1 Copper Ingot to craft. From here you’ll need to activate it by pressing the X button (PS4) or B button (Nintendo Switch).

This will, in turn, bring up a menu where you can change your hairstyle, hair color, appearance, and gender. You can performance changes as many times as you like.

That should be everything you need to know about how to change hairstyles in Dragon Quest Builders 2. For more useful tips and tricks on the game, be sure to search Twinfinite. Alternatively, we’ve listed some related content below that you might find useful: