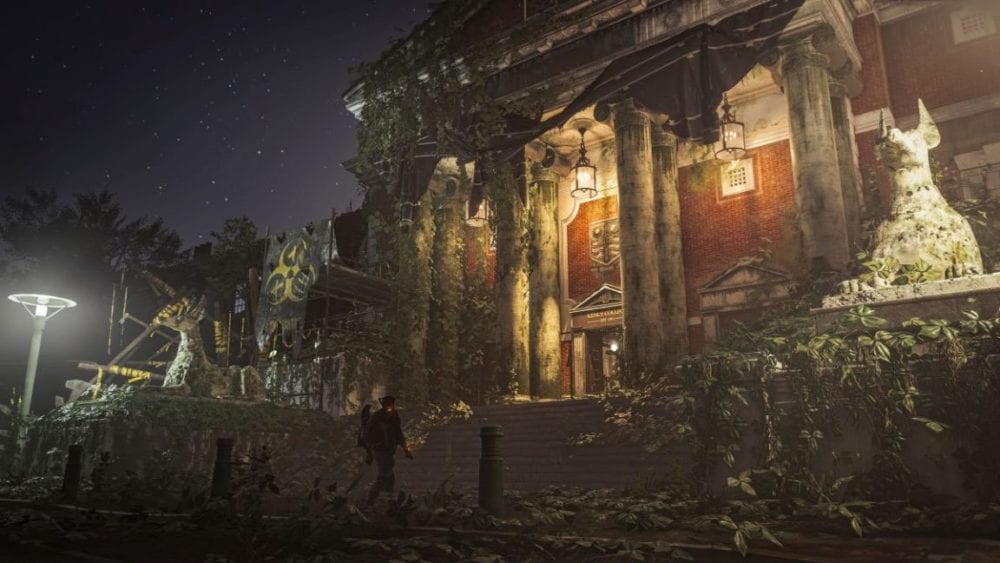 The Division 2’s title update 5 is arriving alongside Episode 1: DC Outskirts: Expeditions. Coming to PS4, Xbox One and PC, the update will add two new main missions, a new PvE experience called Expedition, new exotics, and more. Here’s what you need to know about the release date, maintenance downtime, and what’s included.

It’s also worth noting that just because the update has gone live, you won’t be able to hop straight back into the game as soon as the update’s done.

Scheduled Maintenance Downtime & How Long It Will Be

That’s because the developer has announced via the game’s official Twitter account that there will be three hours of scheduled maintenance downtime once the patch goes live at the times noted above.

The specifics of what’s included in the patch notes, regarding any potential gear score increases or PvP tweaks remains to be seen. However, the tweet does confirm that patch notes will be made available during the maintenance downtime.

As shown in the tweet above, Title Update 5 and the DC Outskirts: Expeditions episode will add a host of new content for players to sink their teeth into. Summarized, this is what you get in both the episode, and Title Update 5.

Where Are the Full Division 2 Title Update 5 Patch Notes?

Updated: You can read the full patch notes now. The servers are also back online.

As noted above, the Division 2’s TU5 patch notes haven’t gone live as of yet, but as soon as they do, we’ll share them with you right here.

That’s everything you need to know about The Division 2’s Title Update 5 and DC Outskirts: Expeditions update release time, maintenance downtime and what it includes. For more tips, tricks, and guides on the game, be sure to check out our guide wiki, or some more of our popular guides down below.