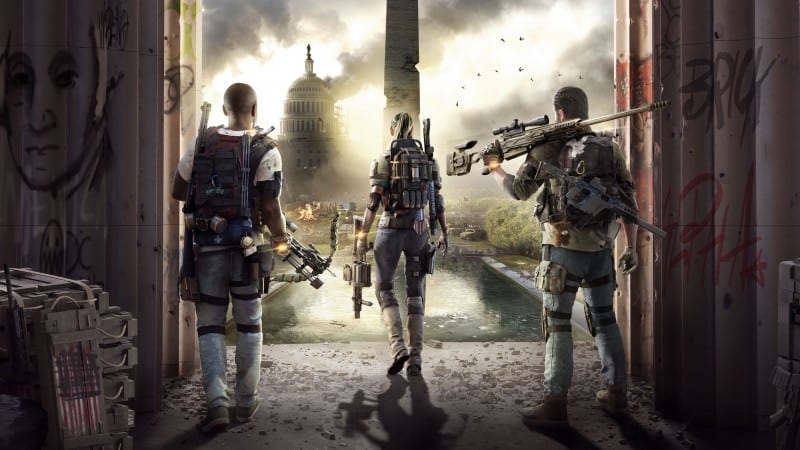 The Division 2’s new content update, known as episode 1, is out now and features some new gear for players to try and get their hands on. While one of those is a cool looking rifle with a snake wrapped around it called Diamondback, possibly the most useful to a lot of players will be the BTSU Exotic Gloves. If you want to add them to your potential loadout, here’s everything you need to know about how to get the BTSU Exotic Gloves in Division 2.

They are Black Tusk Gloves and don’t seem to be as difficult to get you hands on as many players expected. They don’t offer anything aside from skill based effect, but they can be pretty useful.

As for the BTSU Exotic Gloves’ talents, they have been outlined by the update’s patch notes. They are:

How to Get the BTSU Exotic Gloves in Division 2

As for how to get them, players on Reddit are reporting that it’s coming as a random drop in the game. Most instances have been as a drop from the final boss in the new White Oak mission, but other people have said that it’ll drop from other random enemies earlier on.

To try and get it yourself, just head out to the mission and beat it. It might not drop the first time, but within in a few tries you should see it. Also, there should be a higher chance of it dropping if you play the mission on a higher difficulty.

That’s everything you need to know about how to get the BTSU Exotic Gloves in The Division 2. For more tips and tricks on the game, be sure to check out our Division 2 wiki guide. We have also listed some other recent guide down below that might help you.