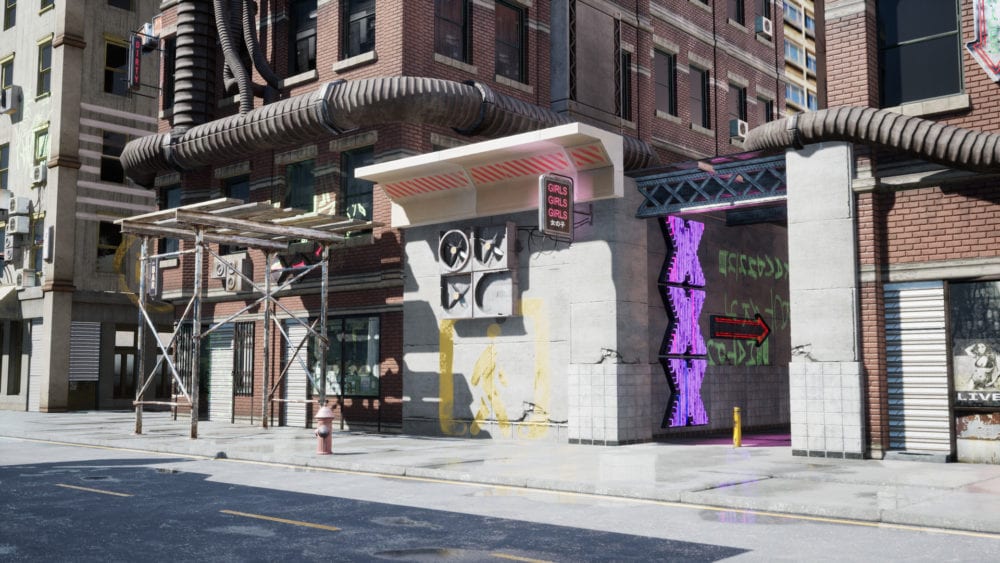 The gimmick that brought short-lived popularity to Cyberprank 2069 (once Cyberpunk 2069) is also what has led to its demise.

Released on July 19 by Cyberpath, Cyberprank 2069 capitalized early on the news of Cyberpunk 2077’s 2020 release date. The game’s Steam description read as the following:

“The protagonist is a cyber-cop. His task is to find the escaped android. You have to use all your detective skills to detect the android. Interrogate all suspects. Provoke them. Anyone who remains in this cyber ghetto can be an android. Hardboiled detective story will impress all fans of science fiction.”

It shipped as a “true simulation of life in the world of the future” and was self-described as “complete idiocy.” Arguably, the same can be said about the events which led up to Cyberprank 2069’s recent removal from Steam.

According to a report from PC Gamer, Cyberprank 2069’s Steam description was changed multiple times before its removal, once to, “Thanks to everyone who bought this joke game before 07/22/2019. Each of you will receive your copy of Cyberpunk 2077 as a Christmas present. The funniest review will win collector’s edition.”

This is a clear violation of Steam’s policy on reviews, and Valve is no stranger to news revolving around its stance on inorganic reviews (such as review bombing).

Considering the game was being sold on Steam for $9.99, the likelihood of all buyers receiving a copy of Cyberpunk 2077, which retails at $59.99, is extremely low.

At least one person who purchased and played Cyberprank 2069 also reported that the game continued to run after closing it. Although this has not been confirmed, many are speculating that this may be to push Steam playtime past the two-hour threshold and void refund attempts.

Although Cyberprank 2069 is no longer listed on Steam, you can check out a capture of its store page from July 22, thanks to Internet Archive.