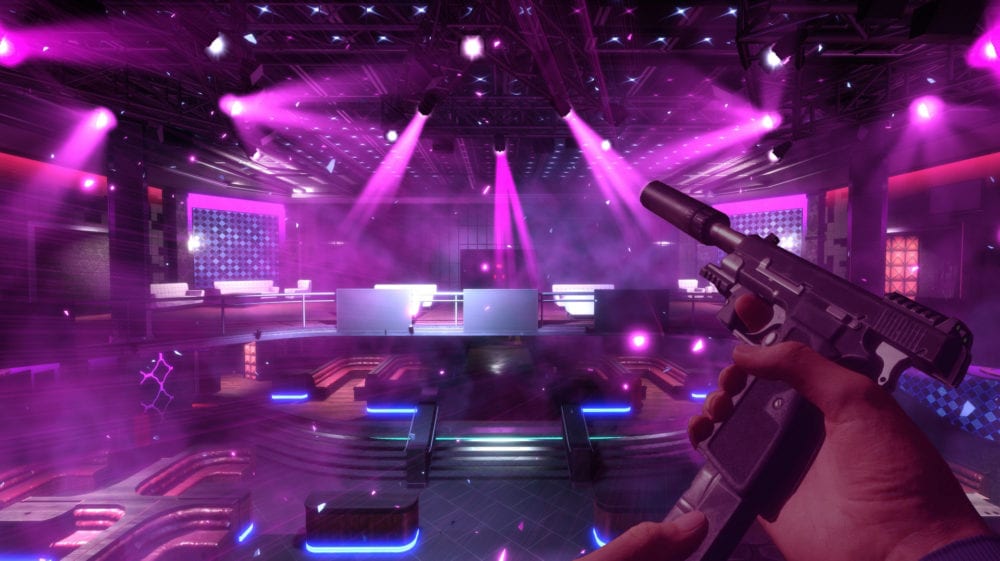 One of PlayStation VR’s big exclusives from this year, the blockbuster style action game Blood & Truth, is getting a free demo that you can can download from the PlayStation Store tomorrow.

The game, which was developed by Sony’s London Studio, released back in May of this year to critical acclaim. It is a first person shooter that takes players through a series of action set-pieces in London and follows the story of Ryan Marks and his family as they’re being threatened by a mod boss.

In our review, we called Blood & Truth “an excellent example of an action movie in VR” but felt that “the experience could be even better if we had better controllers to play it with.”

The exact time that the demo will be available isn’t clear, but keep checking your local PlayStation Store on Thursday, July 18 if you’re planning on downloading it to check it out.

The demo doesn’t feature any other new content or offer any kind of enticement for anyone who decides to pick up the full game after trying the demo, but the reveal of the PlayStation Blog teased an upcoming update, saying:

“And if you wanted extra incentive to pick up the full game and get stuck into the campaign now, London Studio will be launching a new update on July 25th that’ll include some fun post-game extras. More news on that very soon.”

The Blood & Truth demo will be available for PlayStation VR tomorrow and the full game can be purchased now.