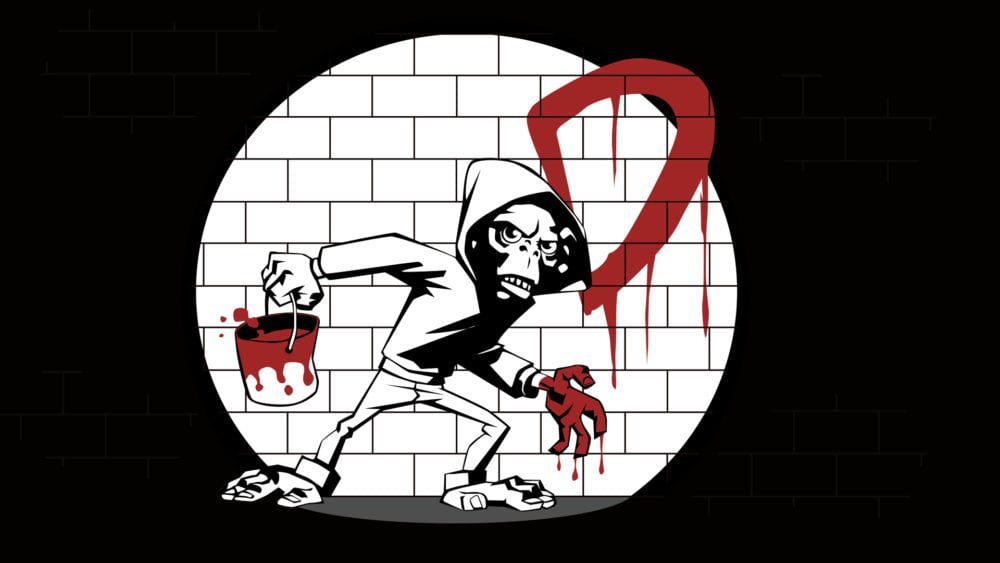 Defiant Development, perhaps best known for their most recent release Hand of Fate 2, has today announced cessation of work on their unannounced project that had been in production. The studio will continue on with a skeleton crew in a caretaker role, supporting their existing titles, but will no longer develop new ones.

The sad news was posted via the company’s official Twitter account, penned by a studio head and industry veteran, Morgan Jaffit.

The small team of fifteen developers was based out of Brisbane, Australia, and has been a beloved part of the local gaming industry for close to a decade. The majority of Australian games developers are based in the larger cities of Sydney and Melbourne, and the closure is a blow to the tightknit Queensland games development community.

Defiant Development released several games throughout their tenure, from the mobile games Ski Safari and Heroes Call, to the Hand of Fate series, which is available on PC, PS4, Xbox One, and later with the sequel Hand of Fate 2, Switch as well.

Hopefully those that are looking for work find something quickly.

Defiant has reached the end of it’s nine year journey.

I am exceptionally sad, but that’s not really germane. What is important is that some of the best game developers on the planet are now looking for new roles. Please get in touch if you’d like to help them land. https://t.co/0Uudiz8LmU