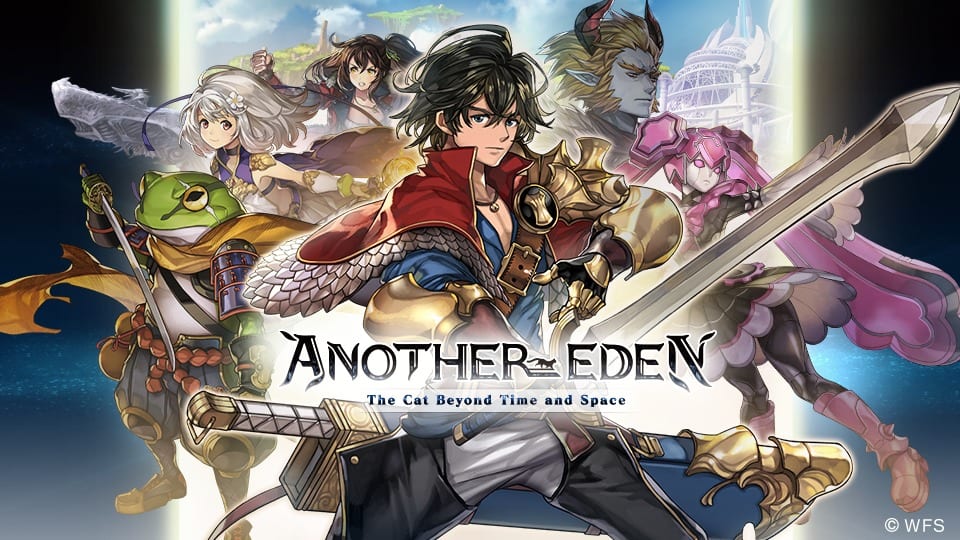 Another Eden has grown and changed a lot since its first version was released, incorporating new mini-games and mechanics regularly. That’s why we’re here to help you keep up with these new systems with a guide on how to fish in Another Eden.

How to Fish in Another Eden

A new mechanic introduced through the game’s 1.3.1 update, fishing acts in the way most anyone who has played a JRPG would expect.

Using a fishing rod and bait, players can cast a line into most any body of water in the hopes of finding and reeling in rare fish. These fish can then be used for a variety of tasks, from farming money to gaining rare synthesis materials.

Of course, this is only if you know how to gain the ability to fish in the first place, which you can only do after completing these steps.

In order to learn how to fish, you’ll first need to have updated the game to version 1.3.1 or higher. This will ensure your game has the necessary additions to trigger your introductory quest to the mechanic.

Once you’ve done this, play through the game until you’re prompted to start the 1,000 Year Ark of the Ocean Palace quest. Accept the quest, then advance through its requisite steps until you’re told to travel to Kira Beach.

Once here, you’ll be shown a tutorial for the fishing mini-game, how to buy bait and every other element tied to the mechanic. It will also show you what fishing icons, which denote spots where you can fish, look like.

Now that you’ve completed this step, you’ll be able to fish in any body of water that contains a fishing spot.

To do so, simply tap on the fishing spot and select the type of bait you’d like to use. Once you do, you’ll be able to fish as long and as often from that spot as you like, or as long as you have bait to use.

That’s all there is to know about how to fish in Another Eden. For more on the game, check out our interview with the game’s developer.