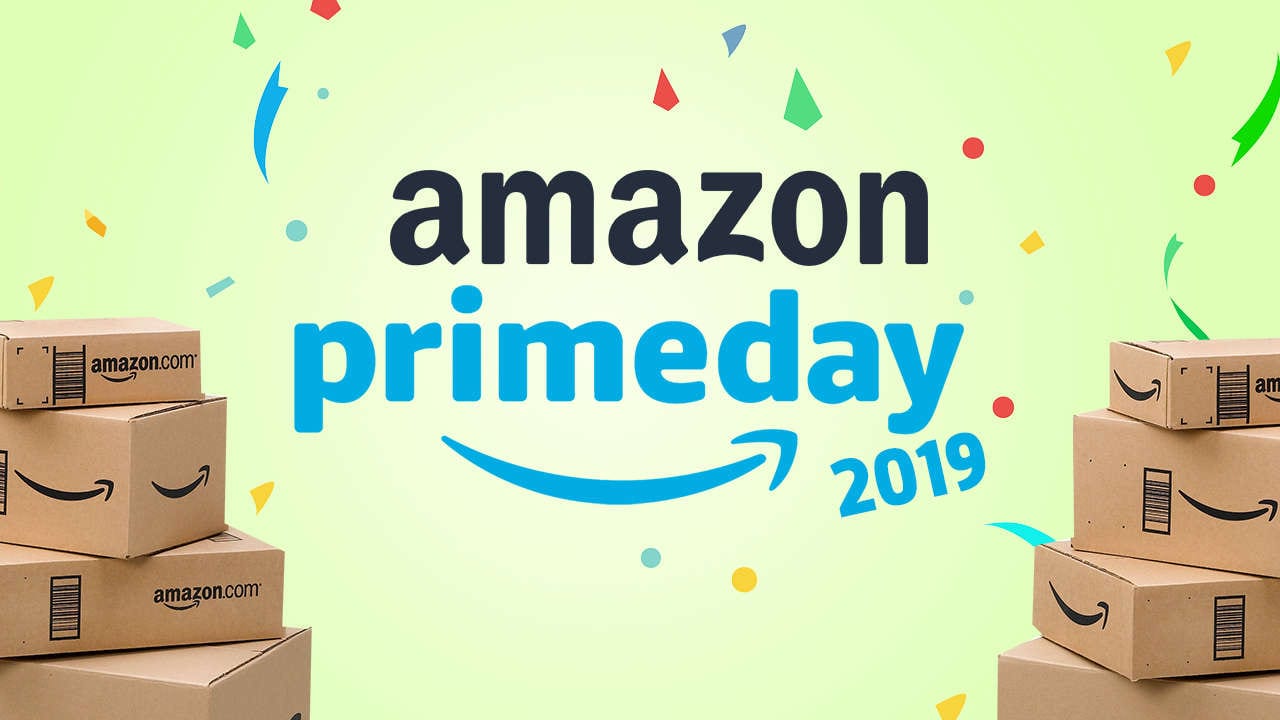 Amazon Prime Day Deals has returned today, offering discounts and bundle deals on a range of electronic goods. The promotion, exclusive to Amazon Prime Members, will run through to July 16 and features big savings on games and gaming hardware.

Traditionally, the bargain-hunting would be held over a manic 24-hour period, but due to the incredible demand for deals, Amazon has extended it to a two-day period. It’s available worldwide, including the US and the UK.

Some of the headline US offers include gaming PCs, gaming laptops, PS4 bundles, controllers, a multitude of games, and much more. A big emphasis is being placed on the range of ACER gaming laptops, and accompanying accessories from renowned companies such as Razer.

Interestingly, the Sony PlayStation Classic console is being advertised as one of the bigger deals. Despite not even being a year old, the much-publicized failure of the console has meant significant price cuts since its release last December. Originally priced at £89.99, you can pick one up today for just £15.99.

As we progress through today and tomorrow, these deals are generally limited and dependent on stock. But on the plus side, more Amazon Prime Deals deals are added throughout.

One of the games, in the sale, is the critically acclaimed PS4 Exclusive, God of War. If you’ve still not played it, why not check out why it was voted game of the year for 2018!