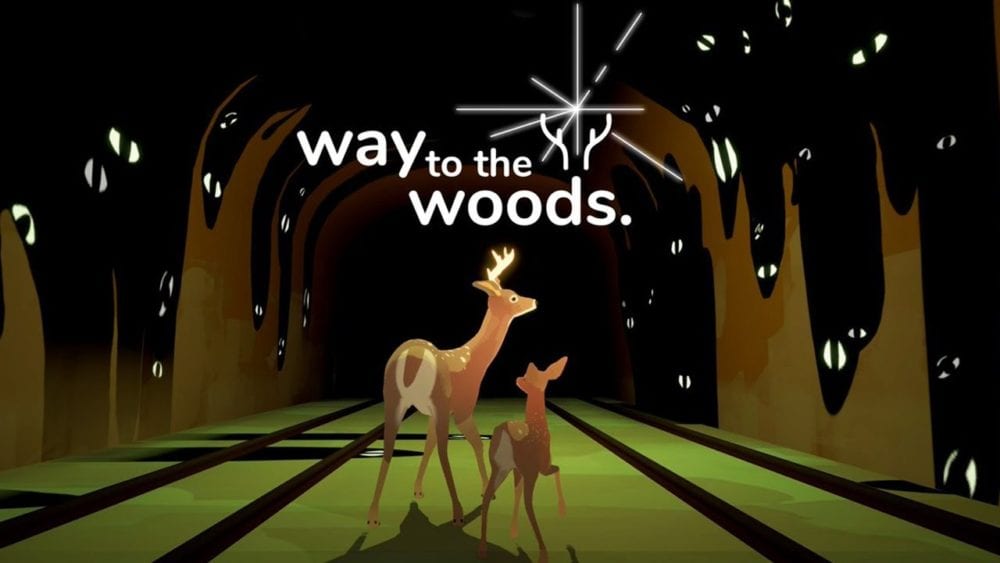 Who doesn’t like deers? And who doesn’t like the idea of playing a deer that can break open vending machines with its antlers? Yeah, nobody –I thought not. In which case, you’ll be looking forward to playing the gorgeous-looking indie adventure game Way to the Woods when it launches next year. But is it coming to PS4? We’ve got your answer.

Is Way to the Woods Coming to PS4? Answered

Of all the game’s revealed at Microsoft’s 2019 Xbox E3 press conference, Way to the Woods was arguably the most charming of the lot. There was a bit of a magical element to the art style, music, and of course, watching a Deer and its fawn traversing subways, underwater locations, and sewers inhabited by giant cats.

But for those who don’t own either Xbox or PC hardware but want to experience this enchanted journey, is the game coming to PS4? Well, frustratingly, the answer isn’t entirely obvious.

Despite its reveal at Microsoft’s conference, the website lists Way to the Woods as “coming to PC and consoles,” which doesn’t write off the possibility of it coming to PS4. That said, we’re seeing other outlets claim the game is, in fact, exclusive to Microsoft platforms.

But again, there’s nothing seemingly confirming that in an official capacity. What we do know is that it’s certainly coming to Xbox, PC, and both of those platforms as part of Microsoft’s Game Pass subscription service.

So either Microsoft has swooped in and snapped up exclusivity before developer Anthony Tan has had a chance to update his website, or the game is indeed to launch on more than just Xbox One and PC. Or perhaps it’s a timed exclusive? We’re struggling for clarification.

But if we’re operating under the assumption Tan’s website is correct, it would appear that Way to the Woods will come to PS4 at some point. We’ll keep this post updated as and when we hear more information.

For now, though, that’s all we know about whether Way to the Woods is coming to PS4. For more coverage beyond that all-important question and for everything PS4, be sure to search Twinfinite.