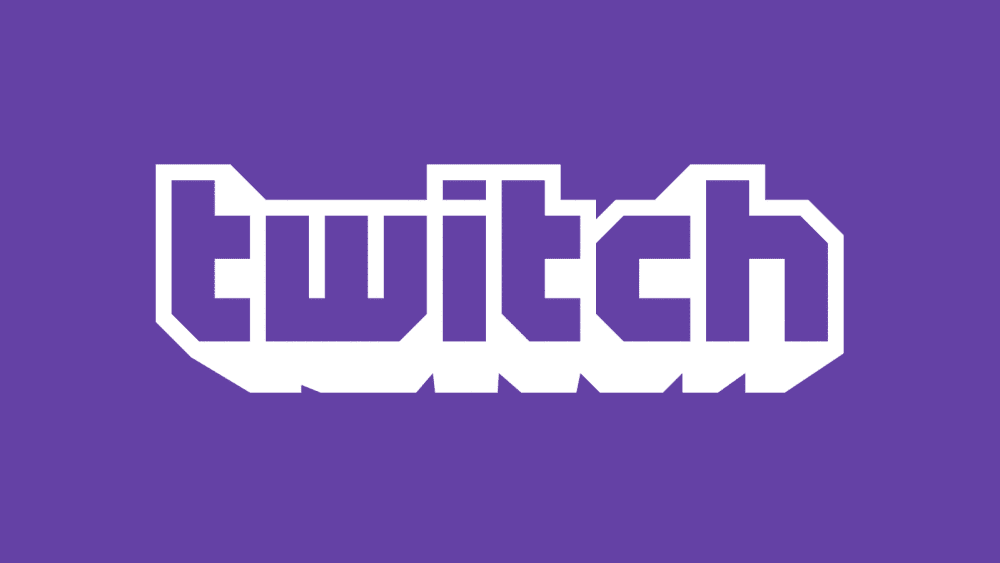 Twitch has introduced Subscriber Streams, a new feature entering beta that will offer streamers and viewers a new means of engaging with one another on the platform.

In a post to the company’s official blog, Twitch detailed the new feature and what it would entail for those who create streaming content and those who consume it.

Through Subscriber Streams, Twitch streamers can hold private streams for those who subscribe to their channel. These streams can consist of anything that meets Twitch’s terms of service or community guidelines.

Streamers will have to have made it 90 days without violating the terms of service in order to hold Subscriber Streams, or else they’ll have to continue streaming until they reach the necessary marker.

On the viewer’s end, Subscriber Streams will act much in the same way as any other private stream. So long as they’re subscribed to the streamer holding the Subscriber Stream, they’ll be able to view it with no trouble.

Even if they aren’t subscriber, they’ll be able to view a preview period of the stream and, if they so choose, subscribe to the channel to view the full stream.

Subscriber Streams are also planned to be easily identifiable with an appropriate tag and a star icon that can be found in the navigation tab.

Though a firm release date for the feature hasn’t yet been announced, the beta is currently underway and more news will be revealed on its progress as the period progresses.

For more on Twitch, check out our coverage of their recently released title Twitch Sings, a collaborative release with Harmonix which allows streamers to stream karaoke to a live crowd of subscribers and viewers directly through Twitch.