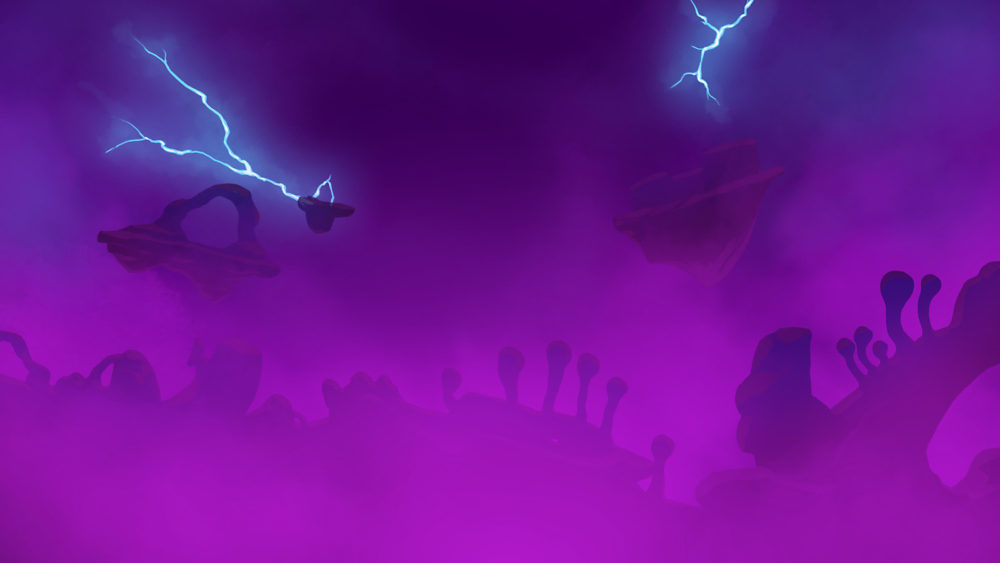 How Long Trover Saves the Universe Takes to Beat

If you’re unaware of the story, the game’s description reads, “your dogs have been dognapped by a beaked lunatic named Glorkon who stuffed them into his eye holes and is using their life essence to destroy the universe.”

“You’re partnered with Trover, a little purple eye-hole monster who isn’t a huge fan of working or being put in the position of having to save the universe. He’s also not that big a fan of you quite frankly, and neither am I.”

It initially came to PS4 and PSVR at the end of last month, but it has now arrived on PC so that more players can jump in. While it can be played on a standard TV or PC monitor, it has been built to be played in virtual reality, so that is how you should play it if you are able to.

Thankfully, the game controls are simple whether you’re playing in VR or not, so the former shouldn’t slow you down too much unless you spend a lot of time staring at Trover Saves the Universe’s wacky world.

Generally, players are taking between three and five hours to complete the main story once, without rushing. Of course, it could take you more or less time if you find the puzzles particularly tricky or easy, but four hours or so is generally how long Trover Saves the Universe takes to beat.

Also, if you want to replay the game, see absolutely everything it has to offer, or simply laugh at one of the jokes again, you can jump back in and spend more time in the world.

That’s everything you need to know about how long Trover Saves the Universe takes to beat. For more tips and tricks on the game, be sure to search for Twinfinite.