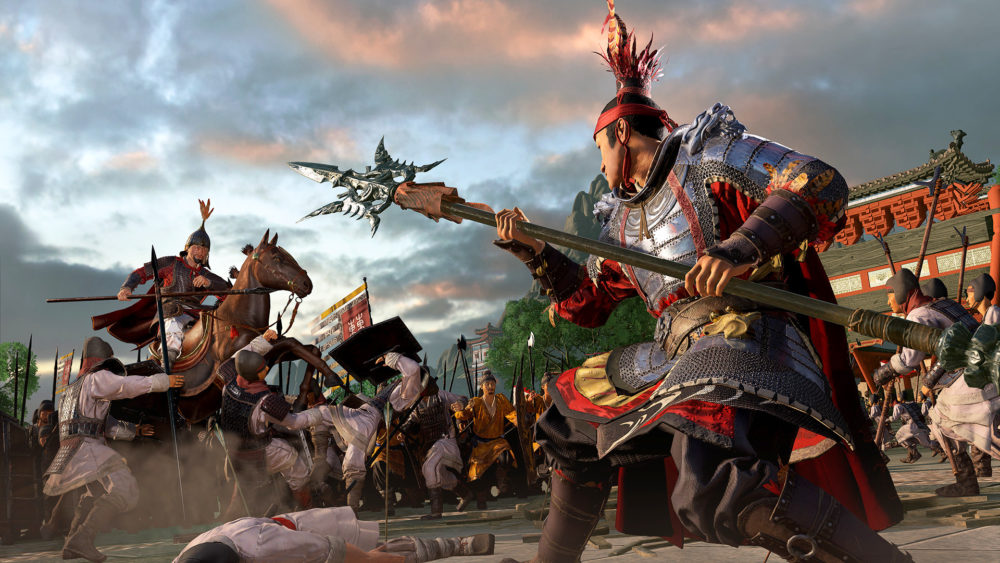 The epic scale of Total War’s real-time strategy battles means you’re often observing battlefields thousands of units strong. Believe it or not, though, there’s an option to increase the scale of battles even further in the latest game. Thanks to the extreme unit size option, Total War’s battles are the biggest they’ve ever been. Here’s how to turn on the extreme unit size setting in Total War Three Kingdoms.

As you might imagine, turning on the extreme unit size option increases the number of men within a unit.

To give you an idea of the numbers, the extreme option increases infantry size to a whopping 240 soldiers, and there will be 60 in a cavalry unit, up from 40.

That’s a heck of a lot, and it really does change the ebb and flow of battle, creating new challenges and options to players.

You should expect a lot more micromanagement, given the extra inputs and attention you’ll have to give each unit to steer them correctly.

But the upside is that battles are now even more impressive to behold, and the larger unit size definitely increases the tactical options available to you.

You’ll actually need to head over the graphics tab and then click the ‘Advanced’ option. Here you’ll see an option for Extreme Unit Size, which you can activate by switching it on.

That should be everything you need to know about how to turn on the extreme unit size option in Total War Three Kingdoms.

For more useful tips and guides on the game, be sure to search Twinfinite. We’ll have plenty more coverage of the game in the coming weeks.

Also, here are some other Total War: Three Kingdoms guides for you to check out: