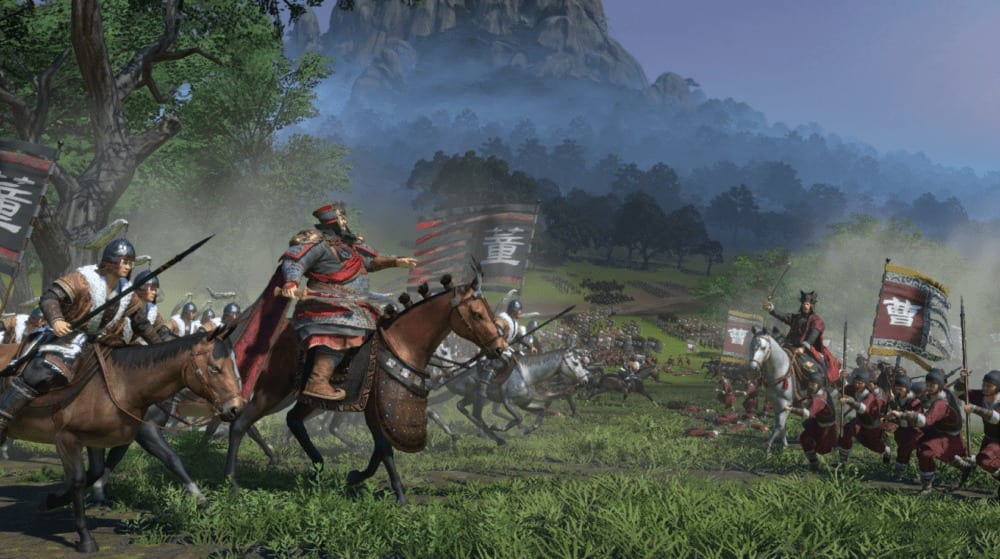 Total War: Three Kingdoms came out just a little over a month ago, and we thought it was exemplary. The launch was rock solid, and there were very few of the infuriating bugs that have plagued some of their previous games at launch, in particular, Empire and Rome II.

But still, there is always room for improvement. In a game as complex and with as many moving parts as Three Kingdoms, balancing units and mechanics is vital to ensure no faction is able to steamroll its neighbors.

Creative Assembly, the developers behind the long-running franchise, has today released the first major patch since launch, Patch 1.1.0. It comes with a swath of balancing changes, and stat buffs to various units. The entire changelog is quite exhaustive, but you can check it out for yourself here.

There is some really great stuff included, although to be honest, it is mostly under the hood fixes that a lot of players won’t even notice. Improvements to AI decision-making and pathfinding, for example, but these little changes can make a big difference.

Some are more overt and are much more noticeable, however. There has already been a small hotfix to reduce Yuan Shao’s penchant for making vassals of most of the game’s major factions, allowing him to dominate a little too often, but it didn’t really take.

Supposedly this has been corrected now, so you shouldn’t find yourself facing the endless hordes of the Dragon of Yuan in the late game, something that has been getting the meme treatment over on Reddit for a while now.

This patch comes ahead of Three Kingdom’s Reign of Blood DLC (launching June 27), which will turn the decidedly PG game into something much more R-rated.

Along with buckets and buckets of ichor, players can look forward to much more violent animations like decapitations and bisections, including for the first time ever, “equine limb-lopping” animations.

Be sure to check out the carnage in the trailer below. Patch 1.1.0 is live, so refresh your Steam library, and look out for the Reign of Blood DLC hitting the Steam store on June 27.