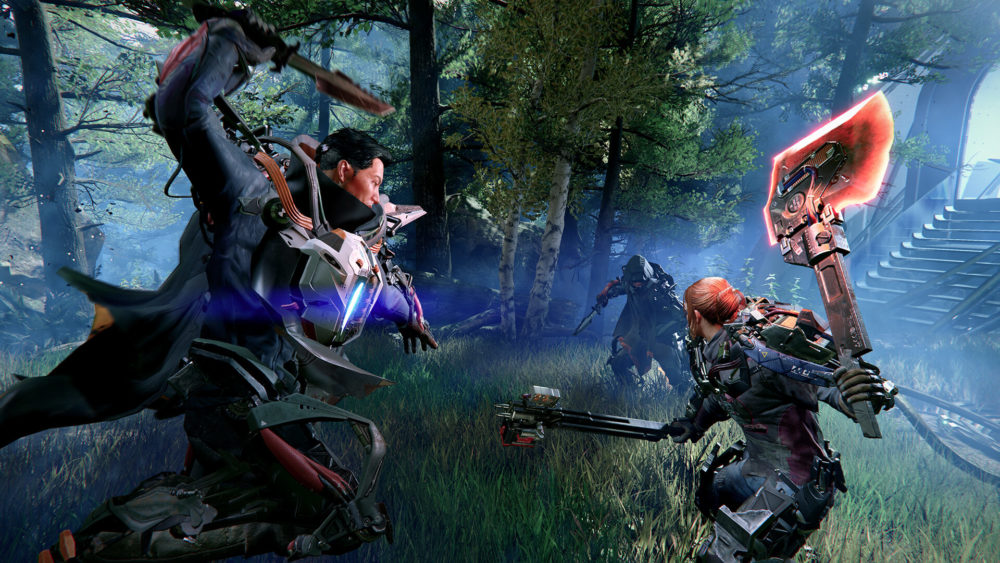 A year on from its first gameplay demonstration, developer Deck13 took to Twitter earlier today to confirm the release date of Surge 2. The anticipated sequel will launch on Sept. 24 on PS4, Xbox One, and PC.

The Surge 2’s official announcement confirms a leak spotted yesterday over on the Australian Microsoft store by Wccftech, which also listed the below pre-order bonuses for those ready to sign-up straight away:

The Surge IP follows on from Deck13’s Lords of the Fallen, swapping fantasy for a unique sci-fi aesthetic that sets it apart from other Souls-like RPGs. Still, the first game did feel like a less accomplished version of FromSoftware’s iconic series, with decent combat held back by somewhat uninspired level design.

You can check out The Surge 2’s latest gameplay trailer for yourself below: