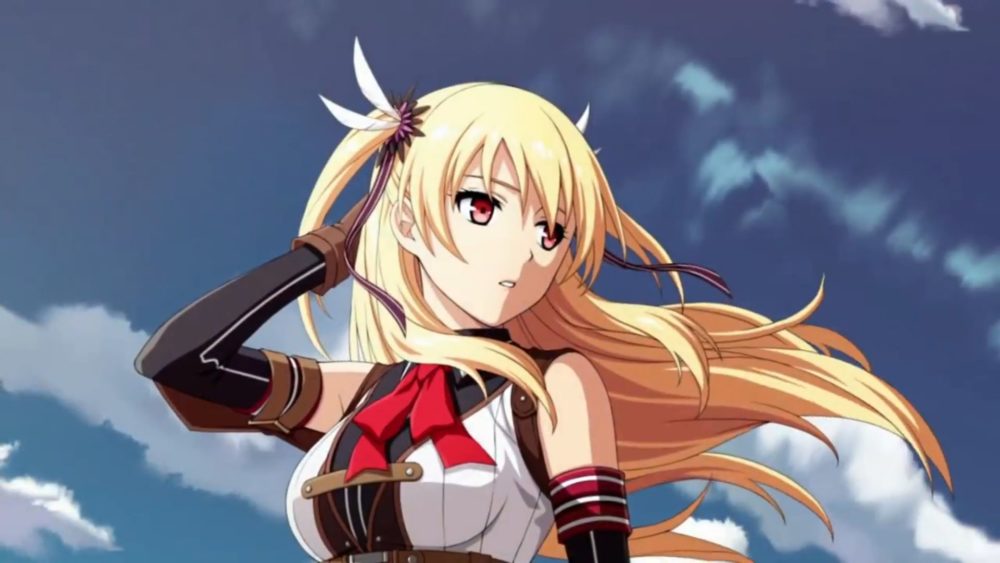 In order to celebrate, they released a launch trailer giving an overview of the game’s story through its lovely cutscenes.

If you’re unfamiliar with the game, which was previously released on PS3, PS Vita, and PC, here’s an official description to give you the lowdown.

“The Legend of Heroes: Trails of Cold Steel II picks up one month after the decisive collision which changed the fate of the entire nation at the conclusion of Trails of Cold Steel. Speedy, tactical turn-based combat with the newly-developed “ARCUS” system returns with all the bells and whistles players fondly remember alongside a new Overdrive mode, new means of transportation across both the land and sky, new allies, new dangers, and a renewed sense of hope as Rean tirelessly works to right the wrongs that have led the country into disarray.”

Now that the second game of the series is out on PS4, fans will have to wait a while until Trails of Cold Steel III, which is coming out in the fall from NIS America.

In the meanwhile, Nihon Falcom already released IV in Japan and is preparing to move on with two projects currently in development. Unfortunately, we still have no idea about when we’ll see the end of the Cold Steel series in the west.