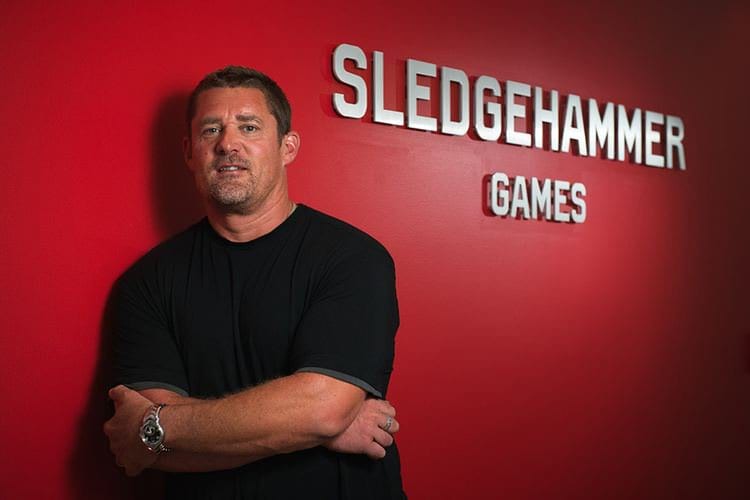 PUBG Corporation has announced a partnership between themselves and industry veteran Glen Schofield, with the latter set to head a new indie studio which will develop a new PUBG title.

In a video posted to PUBG’s official Twitter account, Glen Schofield spoke on the deal and what it would entail.

“As a creative, the freedom to explore the PUBG universe has me excited about the possibilities, which we view as beyond battle royale” Schofield said. “I’m excited for the next step, which is finding the right people to join us on this journey.”

Though no further details were shared about the upcoming project, Schofield did promise to reveal more in the future once he was able to.

The full announcement video can be viewed down below.

A figure within the video game industry for nearly three decades, Schofield has played a key role in the development of several highly regarded games over the years.

Key among them are Dead Space, which he acted as the executive producer of while working at Visceral Games; and several of the Call of Duty titles developed by Sledgehammer Games, which he was the co-founder of.

He most recently acted as the co-director and producer of Call of Duty: WWII, which was met with praise for its embrace of a narrative driven single player campaign compared to past titles in the series.

For more on that, check out our review of the game. For more on PUBG Corporation and Schofield’s upcoming game, stay tuned to Twinfinite.net for all of the latest news, announcements and info as they become available.