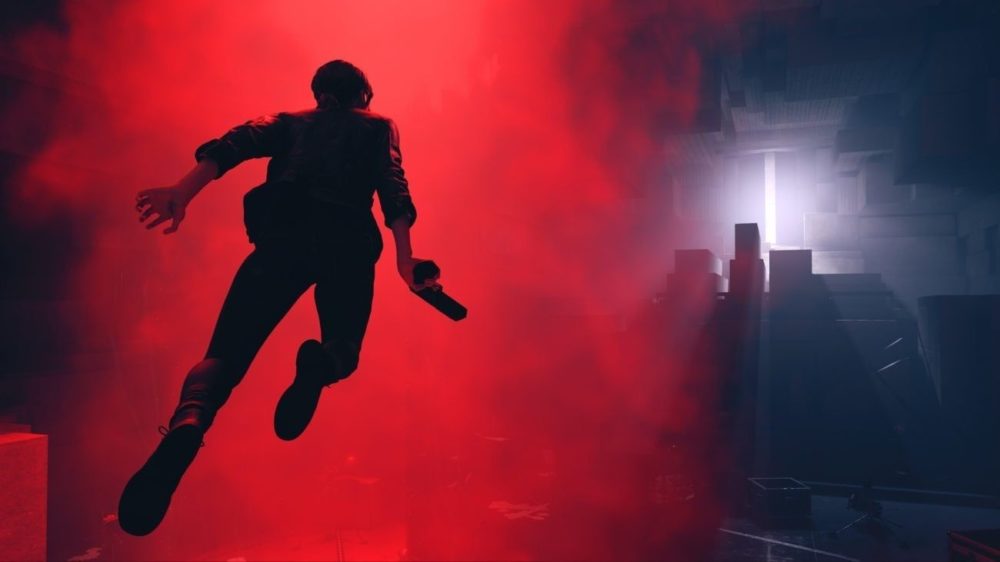 Remedy Entertainment has officially announced that pre-orders are live for Control by releasing a short teaser trailer ahead of this year’s E3, where the demo of the game will feature on the showfloor.

This latest trailer is about as slick as its previous ones, if not a little more mysterious. It sews a few intriguing seeds about the nature of the world Control takes place in. There’s mention of a seemingly sinister force dubbed the Hiss. Described as “hostile” and “viral”, we can guess it’s decidedly unfriendly and will act as the game’s antagonist.

Control is a third-person action adventure that takes place within a US government agency known as the Federal Bureau of Control(or FBC). The role of the organization is to seek out, contain, and study anything which clearly goes against scientific law. In other words, any unexplained phenomena. The physics-bending building the FBC uses is called The Oldest House and is the setting for the entire game.

You play as Jesse Faden, the recently appointed director of the FBC. Armed with telekinetic powers and a supernatural transforming gun, it’s up to you to stop the Hiss escaping into the rest of the world, all the while seeking answers about your own past and unusual powers.

Control was announced last year at E3 2018 and from early previews looks highly promising. Control has a similar feel to previous Remedy titles Alan Wake and Quantum Break, but with more dynamic gameplay.

You can watch the teaser below, which shows off more of the game’s stylized Brutalist look, as well as some new characters we’ve seen previously in stills. You can also check out this video focusing on the gameplay and its destructible environments, this one about the game’s music and sound design, and this one showing off Jesse’s different powers and gun forms.

With pre-orders now open, Control will launch on PC, PS4, Xbox One on August 27.