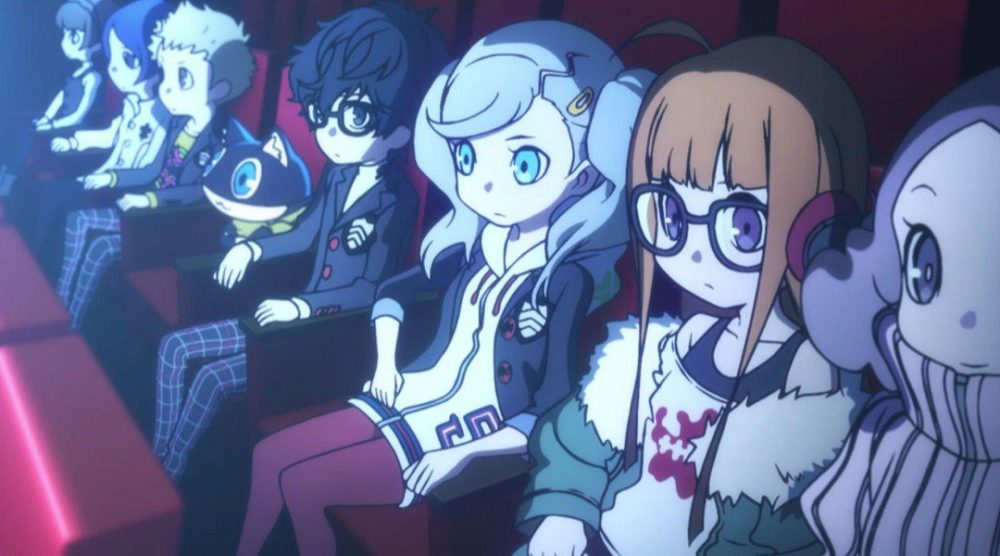 Unison Attacks are extremely powerful moves performed by two or more characters. Persona Q2 doesn’t pull any punches, so you’ll want to unlock as many of these as you possibly can. They can deal overwhelming amounts of damage that you would never be able to do on your own. Here’s how to unlock and use Unison Attacks in Persona Q2.

The best part is that your party only needs one of the characters involved to perform one. That way you’re not forced to stack up certain characters just to use one of these moves.

How to Unlock and Use Unison Attacks in Persona Q2

How to Unlock Them

The method for acquiring Unison Attacks in Persona Q2 is not completely clear until you get the first one. Completing specific side missions will earn you these powerful moves. Even knowing that, it’s still not obvious which Special Screenings will earn you a Unison Attack.

Luckily, previewing the reward for a specific ticket will let you know if you’ll unlock one of these souped-up moves. The first indicator is that the reward is a key item. However, you still must confirm the reward.

There are a few Special Screenings that will reward you with a key item that unlocks a Special Fusion for a strong Persona. It’s helpful, but not quite what we’re looking for here.

The item that will tip you off is called Power of Bonds. If you see that as the reward for a Special Screening, then you’ll absolutely get a brand new Unison Attack for completing the mission.

Unison Attacks are great and all, but they don’t do you much good if you can’t use them. As was mentioned before, you only need one character involved in the attack to be in your party. Once you have that set up properly then you can jump into a movie.

These special moves will trigger automatically in battle and give you the option of doing it or not. If you don’t have a character in your party that can do a Unison Attack, then it will trigger a follow-up attack from a single character not in your party. This move isn’t very powerful, but it at least can knock down an enemy to lead into an All-Out Attack.

A Unison Attack is still preferable in that situation, so complete those Special Screenings.

That’s all there is to know about Unison Attacks in Persona Q2. Be sure to search for Twinfinite for more tips and information on the game.