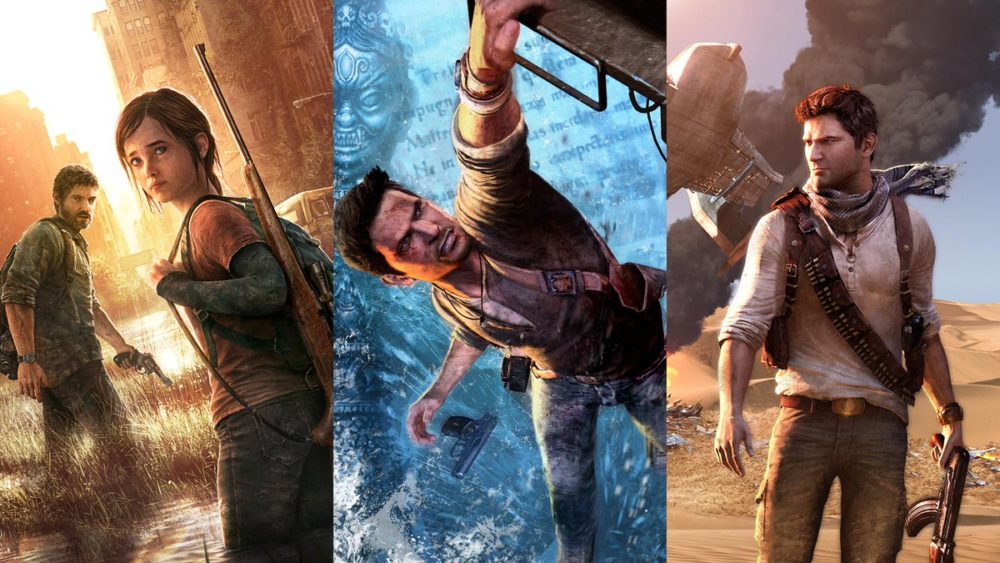 Today Naughty Dog announced that they will be ceasing operations for all of their PS3 era games including The Last of Us and Uncharted 2 and 3 on Sept. 3 at 5:00 P.M. Pacific. At that point, only the game’s (stellar) single-player modes will be playable.

As a way in their words to “send off” these three games , all of the multiplayer for each of these games are now free for anyone to download.

If you never tried the DLC, or it’s been years since you last gave it a go, these last few months will arguably be the best and definitely the last time you’ll have to play them.

Like many other great single-player games that added multiplayer modes that no one really ever asked for, Naughty Dog caught some heat for adding these modes from some fans.

However, like Mass Effect 3’s co-op mode, the multiplayer modes for all three of these games were well-received and are actually pretty damn fun; mixing up elements from the single-player campaigns with traditional third-person shooter gameplay.

It’s been a long time since I fired up Uncharted 2, but I did pump a healthy amount of hours into it back in the day. Between now and Sept. 3 I’ll probably jump in for at least one more match. If you already have the games, consider doing so as well.

If you’d like to read Naughty Dog’s full letter thanking the community and saying goodbye to these game modes, you can do so right here.