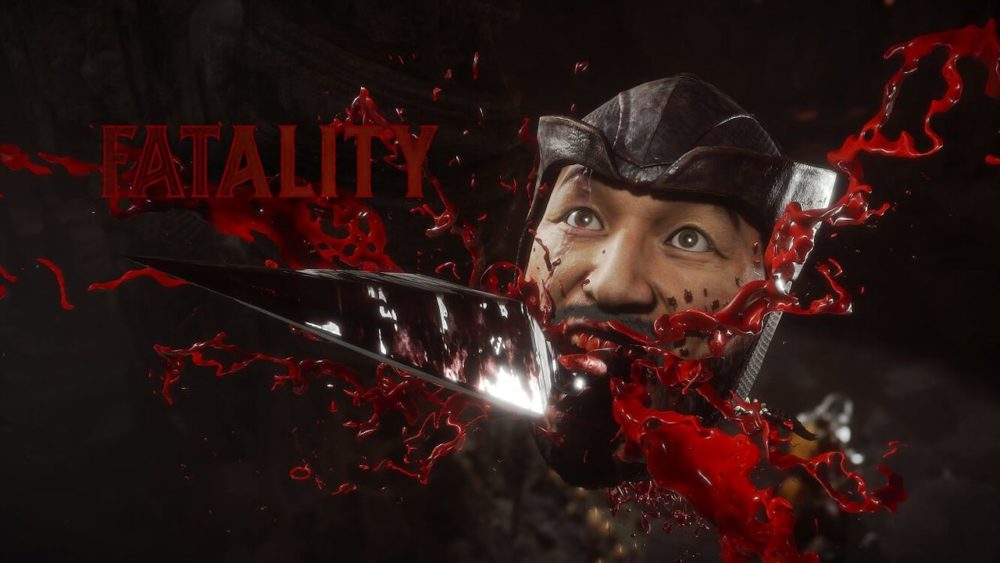 If you’ve been exploring the Krypt of Mortal Kombat 11, you’ve probably been wondering what the deal is with those line of statues at the Palace near the entrance to Goro’s Lair. These are the severed head statues, and in this guide, we’ll break down how to get severed heads in Mortal Kombat 11 (MK11) in the fastest way possible and explain what the point of them even are.

Getting Severed Heads in Mortal Kombat 11

The Krypt in MK 11 is quite the grind. There are a comical amount of chests that you’ll need to open in order to get 100% of all the collectibles in Mortal Kombat 11. For most people, it’s not really an attainable goal.

It also doesn’t help that almost all of the Krypt is random. You open something and you just hope for the best that you get something you care about.

Fortunately, though Severed Heads in Mortal Kombat 11 are one of the few aspects of MK 11’s Krypt that you actually can control. It’s something that will take a good amount of time to get them all, but you if you’re willing to grind, you can get the head that you want.

So again to be even clearer: you get a severed head for a character when you have done 50 fatalities to that character. You can play with whatever character you want to grind them out.

You have a few incentives for putting forth the effort to get them. First, if you collect them all like they are Pokemon, you’ll get an achievement for Xbox One and a trophy for PlayStation 4. Again, while it’s time-consuming, it’s at least in your control so it’s not a terrible one to have to get on your way to a platinum trophy or 100% achievement score.

Also once you get the severed heads, you unlock a character chest which will reward you with customization cosmetic items for the character that you did the head for. So consider actually killing your favorite characters to use first, even though we all know D’Vorah deserves all the fatalities she gets.

The fastest way and most consistent way to grind this out to use Klassic Towers as a controllable way to get matches against the same characters fast.

Sure, you can do them naturally through Towers of Time but you’ll need to play pretty consistently over a long period of time before you get them all.

To get severed heads fast in Mortal Kombat 11, just start a Klassic Tower fight on survival mode (so you only have to do one round). Get the fatality and then return to tower select and the character will repeat. Do that 50 times and you have your head.

To refresh and get a new character after you’ve got the 50 severed heads or if you want to do a different character, just return to the main menu and go back and it will have a different order.

That’s all you need to know for how to get severed heads in Mortal Kombat 11 (MK 11). For more on MK 11, be sure to check out our wiki guide, and read our review for our full thoughts on the latest from NetherRealm.