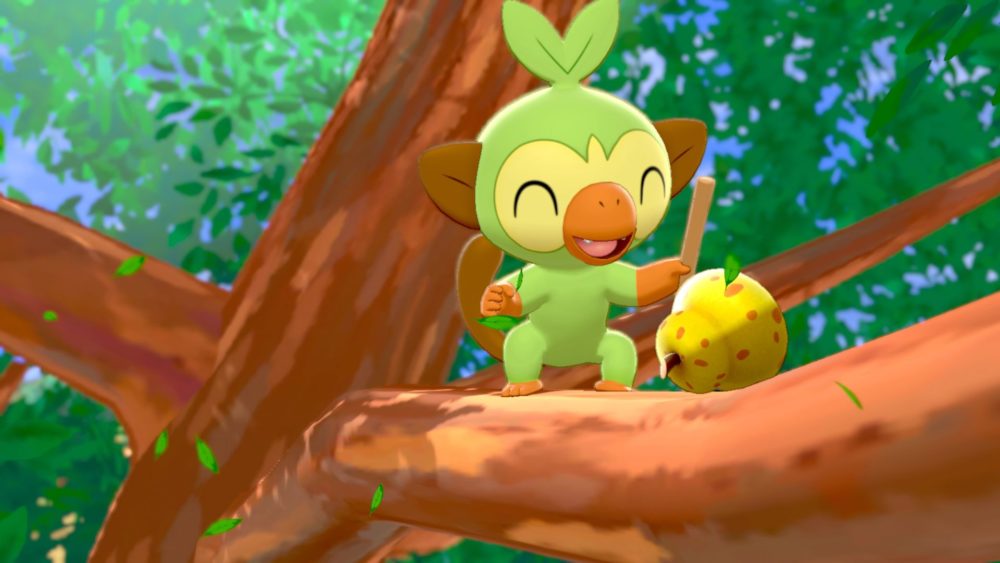 E3 2019 is right around the corner and while Nintendo won’t be having a press conference at the show, their Nintendo Direct presentation is sure to come jam-packed with announcements, release dates, and more info on titles such as Luigi’s Mansion and Animal Crossing.

Thanks to a press release from the company earlier this morning, we have more details on what the company will be showing during their presentation and further plans for their E3 2019 presence, as well as playable games on the show floor.

Nintendo has confirmed that show attendees will have the chance to check out Pokemon Sword and Shield, Luigi’s Mansion 3, The Legend of Zelda: Link’s Awakening, Marvel Ultimate Alliance 3: The Black Order, and a few other games that the company is keeping under wraps for the moment.

We weren’t really sure if Luigi’s Mansion 3 would be talked about during the Nintendo Direct, but now there’s no question that we’ll be seeing more gameplay and possibly a set release date. As for Animal Crossing, it’s still up in the air.

Per usual, the Nintendo Treehouse gang will be live streaming and giving commentary while playing new Switch titles as well.

We’ve gotten huge game announcements such as Metroid: Samus Returns during these live streams before, so expect to hear about upcoming titles that weren’t announced during the Direct presentation.

Nintendo Treehouse Live kicks off immediately after the Nintendo Direct and will continue to start at 9 a.m. for the next two days. On June 13, the stream will be primarily focusing on indie games for the Switch.

Keep your calendars marked and your alarms set folks. The Nintendo Direct is coming in just a few short days and since you’re here already, why don’t you check out some of our E3 predictions for Nintendo?