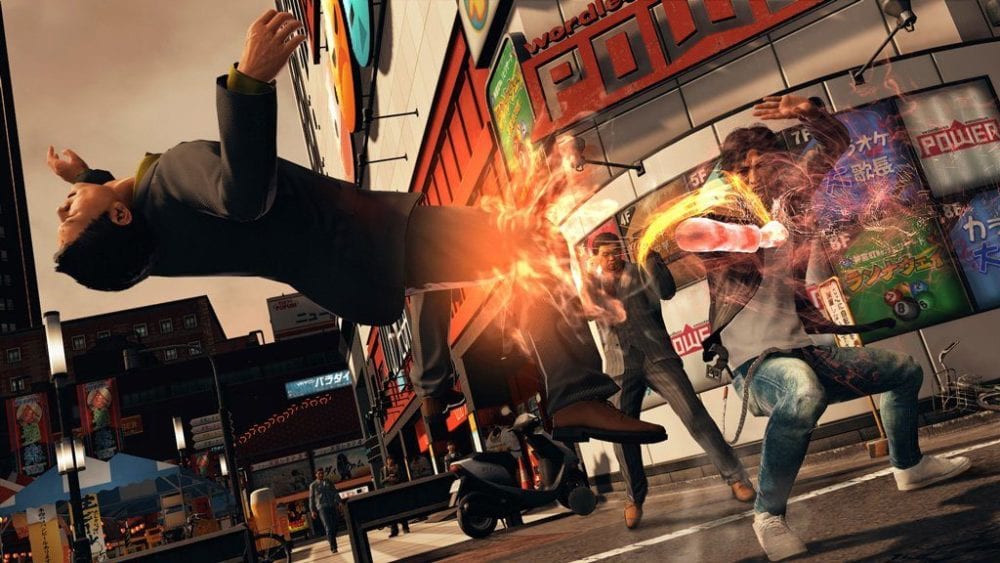 The trailer focuses on the main character, Takayuki Yagami, and his role as a lawyer-turned-detective in the city of Kamurocho. You get a brief taste of the game’s detective activities, like tailing and searching for evidence, as well as a look at the game’s high-octane combat.

Yagami’s likeness is based on the famed Japanese actor, Takuya Kimura, who also lends his voice in the Japanese version. In the English version, Yagami is played by Greg Chun, who you might know best as the voice of Ike in Super Smash Bros.

As you might notice, Yagami can switch between two different combat styles in Judgment, Crane and Tiger, each of which has a different use. Crane is great for mopping up large groups of enemies, while Tiger launches a flurry of attacks at one or two enemies.

Judgment takes place in Kamurocho, the same city used in the Yakuza series, however, it tells a separate story. You don’t need to have played the Yakuza games to understand Judgment, although Yakuza definitely helps flesh out the city even more.

Judgment is available now on PlayStation 4. Make sure to check out our own review of the game, and see how we felt Judgment is one of the best iterations on the Yakuza formula yet.

While you’re at it you can also see our thoughts on the game’s interesting Friendship system, or even our ranking of the entire Yakuza series.