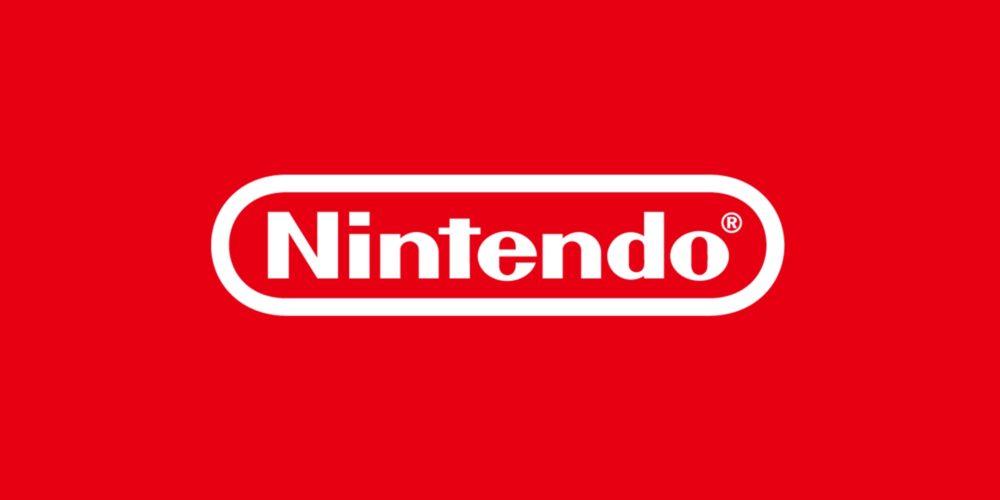 John Vignocchi, executive producer of Borderlands 3, took the Warp Pipe from Gearbox Publishing to the Mushroom Kingdom yesterday, just a little more than three months before the release of the anticipated title.

Vignocchi joins Nintendo of America after seven months of working at Gearbox overseeing the production of Borderlands 3. He’s the lastest gaming industry veteran to enter Nintendo on the heels of Doug Bowser, who succeeded Reggie Fils-Aimé as President of Nintendo of America following his retirement in April.

“I’ll be driving developer and publisher relations for North America so that Nintendo can continue to bring amazing content to all fans! I plan to help continue the tradition of building memories through Nintendo that will last a lifetime. I certainly have a lifetime of them already and can’t wait to make more. I’m humbled by this dream opportunity and will work tirelessly to bring you the best that I can.”

Before his short stay at Gearbox, Vignocchi was executive producer of Disney Infinity, the toys-to-life franchise that grossed $500 million dollars when it first released in 2013. Disney Infinity was relatively short-lived, as production of new Disney Infinity toys and content ended in 2016.