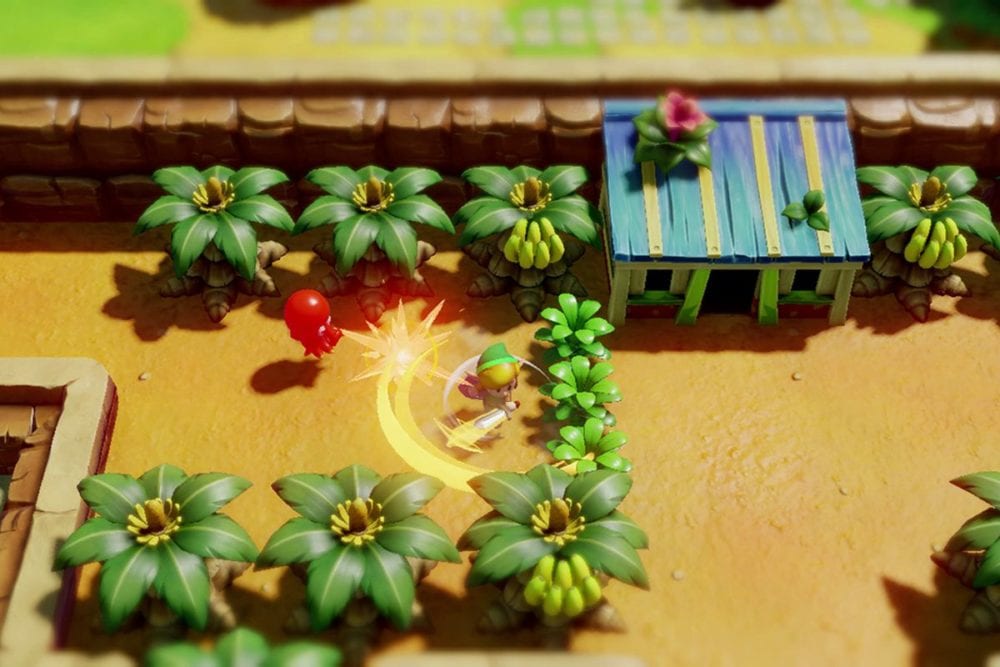 The Legend of Zelda: Link’s Awakening was announced earlier this year and is a full-fledged remake of the 1993 Game Boy classic. If you’re here, you’re probably wondering whether Link’s Awakening is coming to PS4, Xbox One, and PC. We have the answer here just for you.

Will There Be a PS4, Xbox One and PC Version of Legend of Zelda Link’s Awakening?

When The Legend of Zelda: Link’s Awakening was first announced, Nintendo only confirmed that the game would be coming to the Nintendo Switch.

Considering that Nintendo has never really released a first-party title onto the competitor’s consoles, we have some bad news for you. The Legend of Zelda: Link’s Awakening will definitely not be coming to the PlayStation 4, Xbox One, or PC.

If one day, Nintendo decides to quit the console business and release their precious properties onto other systems, then we will definitely let you know, but we really doubt that that will happen anytime soon, especially since the Switch has been selling so well.

If you want to jump into this new top-down Zelda adventure, you are going to have to eventually pick up a Nintendo Switch before the game releases on Sep 20, 2020.

It’s unfortunate that you can’t enjoy Nintendo games on other systems, but that’s just how things are. There are a few exceptions for mobile, but we don’t anticipate this game will be the case.

That’s everything you need to know about whether Legend of Zelda: Link’s Awakening is coming to PS4, Xbox One, and PC. For more on Nintendo’s upcoming action-RPG, make sure to check out our latest preview after getting some hands-on time at Nintendo’s booth at E3 2019.

If you have any other questions about this guide or about Link’s Awakening in general, feel free to leave a comment down below and we will try to get back to you as quickly as we can.

For more guides, just search Twinfinite; we have loads of wiki pages and helpful articles that should prove useful to you.