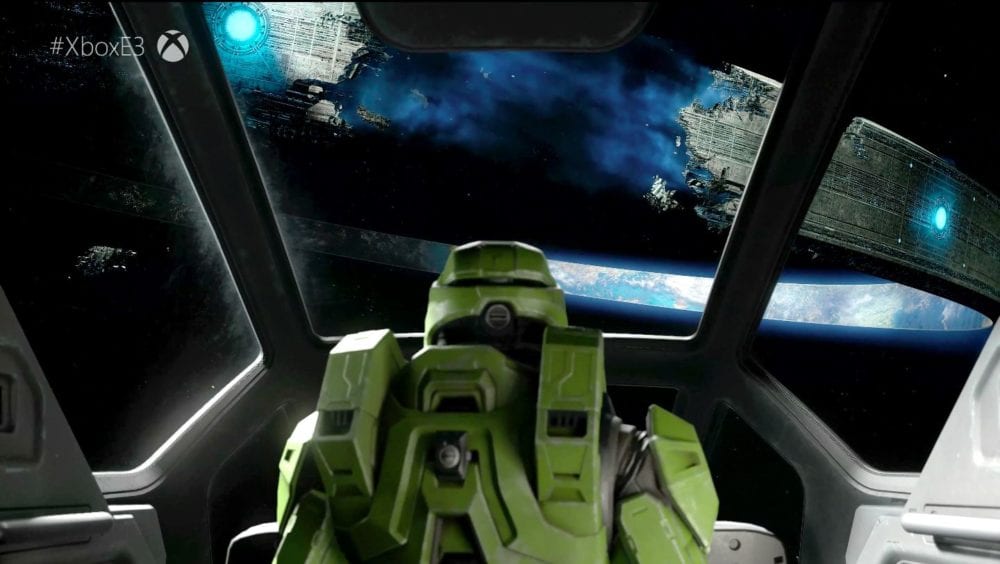 Halo, Microsoft’s hallmark franchise is making a big comeback next year, and its launch been deliberately timed with that of the next Xbox console as well. This is news we first caught wind of during Microsoft’s Xbox E3 2019 press conference earlier this year, and while it’s an exciting prospect, it’s also worrying those with current-gen hardware. So is Halo Infinite is coming to Xbox One? Here’s your answer.

Is Halo Infinite Coming to Xbox One? Answered

If you’re not planning on immediately upgrading to Microsoft’s next-generation console when it launches late next year, don’t worry: Halo Infinite is launching on both Xbox One and Project Scarlett.

Indeed, although Halo Infinite is a launch title for Scarlett, the game has been developed as a cross-generation title compatible with both new and old Xbox hardware. There’s no set release date for it just yet, but we can expect both the game and console to arrive in holiday 2020.

If we had to guess, the game will likely support cross-play and cross-save functionality between the two versions, as well. So if you do end up switching to Project Scarlett (or whatever it’s going to be officially dubbed), then our bet is that you can pick up right where you left off.

We will have to wait for more details on the game before we can confirm that, though; and right now we are pretty short on details when it comes to Halo Infinite in general. Microsoft’s E3 conference did showcase a cool cinematic story trailer, but we have yet to see gameplay in-engine or hear much in the way of details about its various mechanics and design.

Of course, you will find all the Halo Infinite coverage you need right here on Twinfinite, and we’ll be keeping you posted on all the details as they come. For now, that’s the good news you needed to know about whether Halo Infinite is coming to Xbox One.

Comments
Continue Reading
Related Topics:halo infinite, is it coming to Xbox One

Is Ninjala Coming to Xbox One? Answered