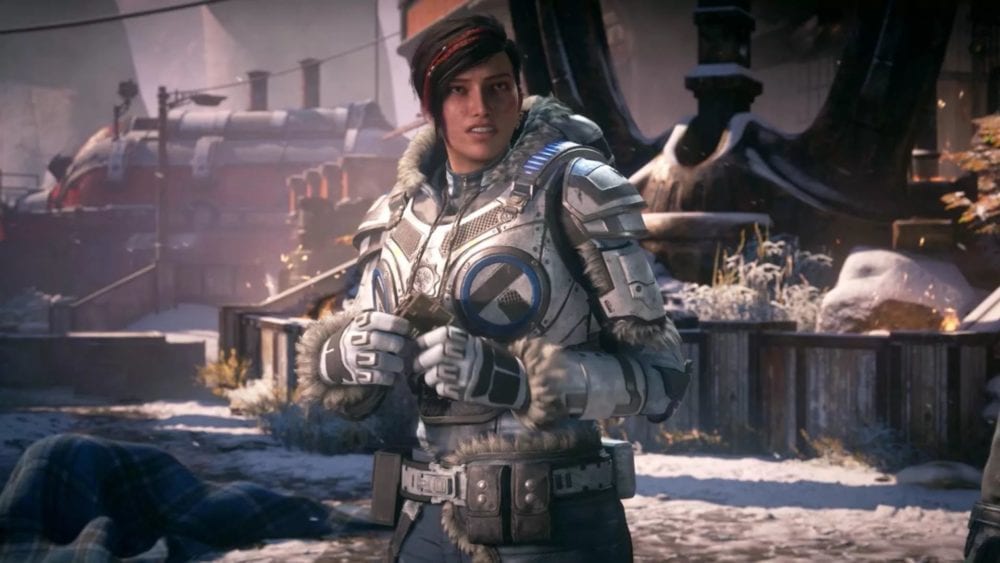 Developer The Coalition showcased Gears 5 at E3 this year during Microsoft’s press conference. Though we didn’t quite get any gameplay, we did get announcements of the Escape co-op mode, as well as the Terminator crossover event that’s available for pre-order customers. If you’re wondering just whether or not you’ll be able to enjoy the gory action on PC, though, here’s what you need to know.

What You Need to Know About Gears 5 on PC

The good news is that yes, Gears 5 will be coming to PC. Whereas earlier titles in the series were exclusive to the Xbox consoles, the announcements of Xbox Play Anywhere and Xbox Game Pass for PC show just how serious Microsoft is about merging the experiences on Xbox consoles and PC into something with a little more crossover.

As such, players will be able to play Gears 5 on PC when it releases Sept. 10, and will also be included on the Game Pass for PC service, alongside its Xbox counterpart.

Additionally, the game will make use of the Xbox Play Anywhere feature being one of Microsoft’s first-party titles. This means that purchasing Gears 5 on either the Xbox One digitally or via the Microsoft Store on PC will net you a digital copy for the other. All of your saved progress will be backed up in the cloud and carry over between both platforms, too.

Similarly, players on both Xbox One and PC will be able to play with one another in the standard Versus multiplayer, as well as the Horde and Escape co-op multiplayer modes, too.

That’s everything you need to know about whether or not Gears 5 is coming to PC. We’ll be diving into the game to give you plenty of tips, tricks, and guides once it releases on Xbox One and PC on Sept. 10, so be sure to check back soon for all your chainsaw bayonet-related needs.

The Legend of Heroes: Hajimari no Kiseki for PS4 Gets Epic New Trailer Showing its Cast in Action