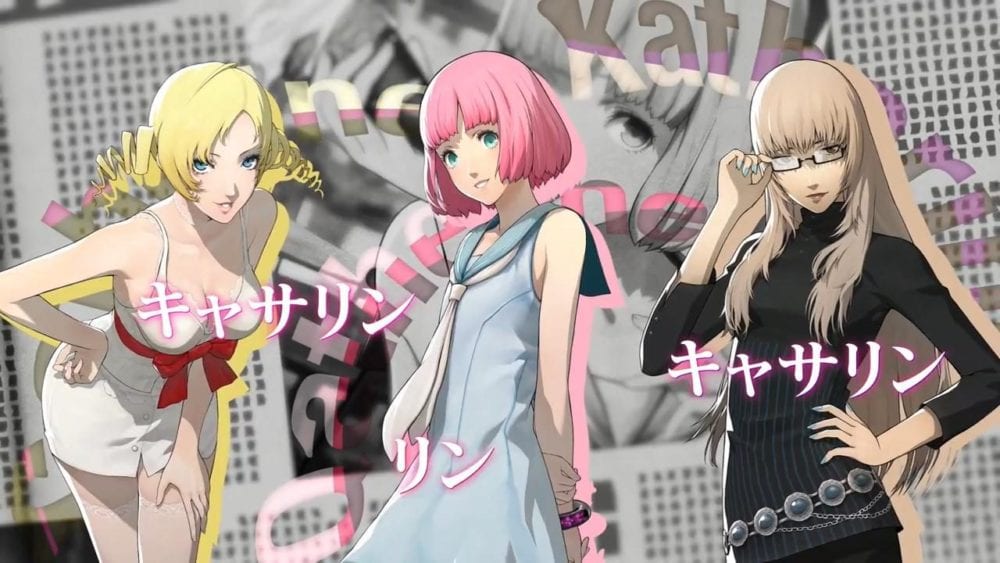 Catherine is a classic PS3 puzzle game from the same team behind Persona 3, 4, and 5. As you might expect, it sports the same ridiculous attention to detail and style, with a story that delves deep into the nature of relationships, commitment, and cheating. With the full-blown remake, Full Body, many players might be wondering, is Catherine Full Body is coming to Xbox One?

Is Catherine Full Body Coming to Xbox One?

The original Catherine released on both PS3 and Xbox 360, however, it doesn’t look like Catherine Full Body will get the same treatment. We know the game is coming West on PS4, but we haven’t heard hide nor hair on it coming to the Xbox One.

This generation, many Japanese games have tended to favor PlayStation, due to there simply being more of an audience for them on Sony’s console versus Xbox. It seems like Catherine Full Body is going to be the next game to follow this trend, but remember there’s always a chance that we could see a port later down the road, perhaps after release.

Of course, there is still some good news for Xbox One fans, and that’s the fact that the original Xbox 360 version of Catherine is playable via backwards compatibility. This means you can still purchase and play it on your Xbox One via the marketplace, or play the disc-version of the game if you happen to own it.

It’s a compromise, sure, but it’s better than not being able to play Catherine on Xbox One at all. Of course, should anything change and Sega does announce that Full Body is coming to Xbox One, we’ll make sure to update this article right away.