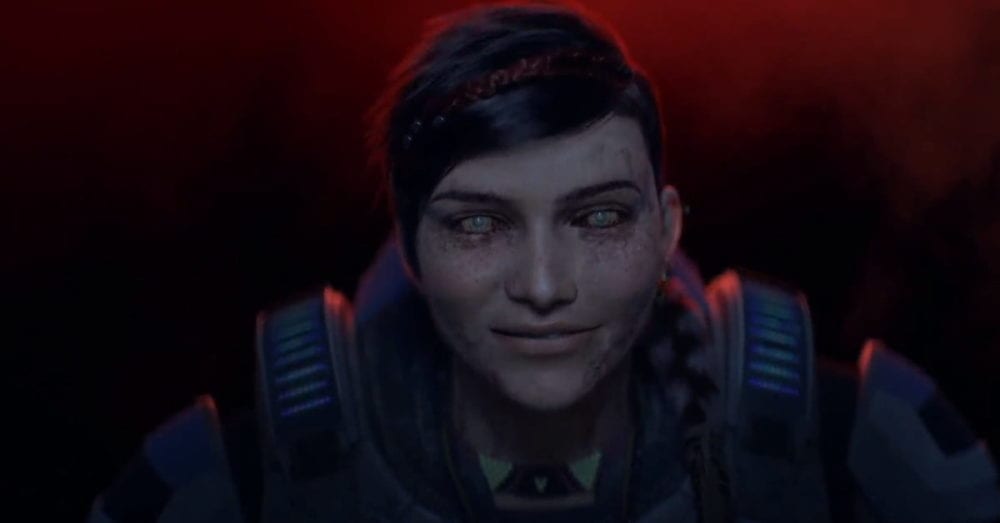 Gears 5 is the latest entry in the critically-acclaimed Gears of War series. Dropping the ‘of War’ from the title isn’t the only major change for this entry in the series, with The Coalition Studio Head, Rod Fergusson, saying Gears 5 is “done playing it safe.” As such, some players may be wondering whether the title is coming to PS4 so everyone can check out the latest chapter of Kait and co’s story.

Is Gears 5 Coming to PS4? What You Need to Know

Gears 5 will not be coming to PS4. Though this is sure to be disappointing news for some PS4 owners, it’s all due to exclusivity deals. The Coalition is a first-party developer for Microsoft and is part of the Microsoft Game Studios family. These teams developer games solely for Microsoft’s systems, and as such, won’t be coming to Sony’s system.

This is all confirmed by the game’s official page on the Xbox site, which states that Gears 5 for Xbox One and Windows 10 will be available on Sept. 10 this year.

What’s more, the Gears of War franchise is one of Microsoft’s biggest and most popular exclusive franchises right now, and so it’s even more unlikely that we’d ever see Gears 5 or any future titles in the series making their way to the PS4 or Sony hardware that comes further down the line.

While we hate to be the bearers of bad news this time around, don’t expect this to change any time soon. If you’re that desperate to dive into the latest installment in the Gears of War series, there’s always the option to play on PC if you have a system powerful enough to meet the game’s minimum specs.

That’s everything you need to know about whether or not Gears 5 is coming to PS4. For more news, features, guides and reviews on everything video games, be sure to search for Twinfinite.

Gears 5 is available on Sept. 6 via its Ultimate Edition early access, or Sept. 10 for the standard edition release.