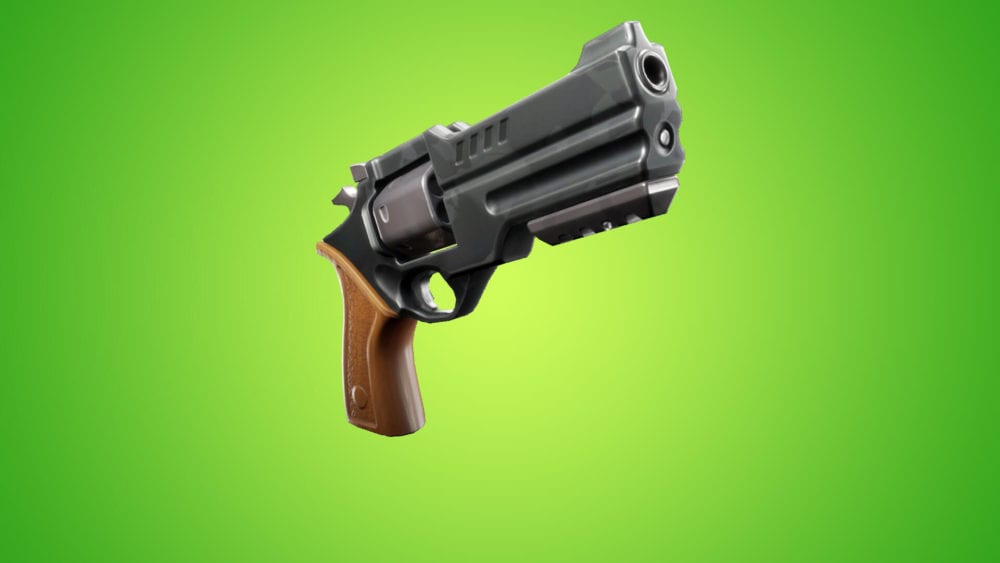 Epic Games have just released the patch notes for Fortnite’s content update v9.30 #1, revealing that a number of weapons have been vaulted and unvaulted alongside the addition of the new epic and legendary rarity Revolver.

The news comes via the official post over on Epic Games’ website, which details the weapons that have been vaulted. Most notably is the rare tactical assault rifle, which has been vaulted due to the unvaulting of the Suppressed Machine Gun. Epic claims that vaulting the tactical assault rifle in its rare rarity ensures that “loot distribution in this class of item is well distributed.”

Alongside the popular weapon, Impulse Grenades, Rift-to-Go, and the Pirate Cannon vehicle… weapon… thing, have also been vaulted as part of Fortnite’s latest update.

While Epic taketh away, they also giveth, and they’ve done so with the unvaulting of a number of weapons including the rare pump shotgun. The popular close-range weapon is only available in floor loot and vending machines, however, and Epic claims it’s experimenting unvaulting the Pump to see how it fares in the current shotgun lineup alongside the Combat and Tactical variants.

Shockwave Grenades, the Suppressed SMG and the common, uncommon, and rare Revolvers have also been unvaulted to stand alongside the new epic and legendary variants.

Speaking of which, the epic and legendary revolvers pack quite the punch. It holds six rounds with each shot capable of dealing 63/66 damage per body shot, with a headshot multiplier of two. It’ll be available from floor loot, chests, vending machines, supply drops, and loot carriers.

Today also marks the start of Fortnite’s 14 Days of Summer event, which promises a new summer-themed LTM each day, as well as a number of summery cosmetics to get you in the beach-going spirit.

Fortnite is available on PS4, Xbox One, Nintendo Switch, PC, Android and iOS devices. For tips on how to complete all those Season 9 challenges or get those Fortbytes, be sure to check out our guide wiki.