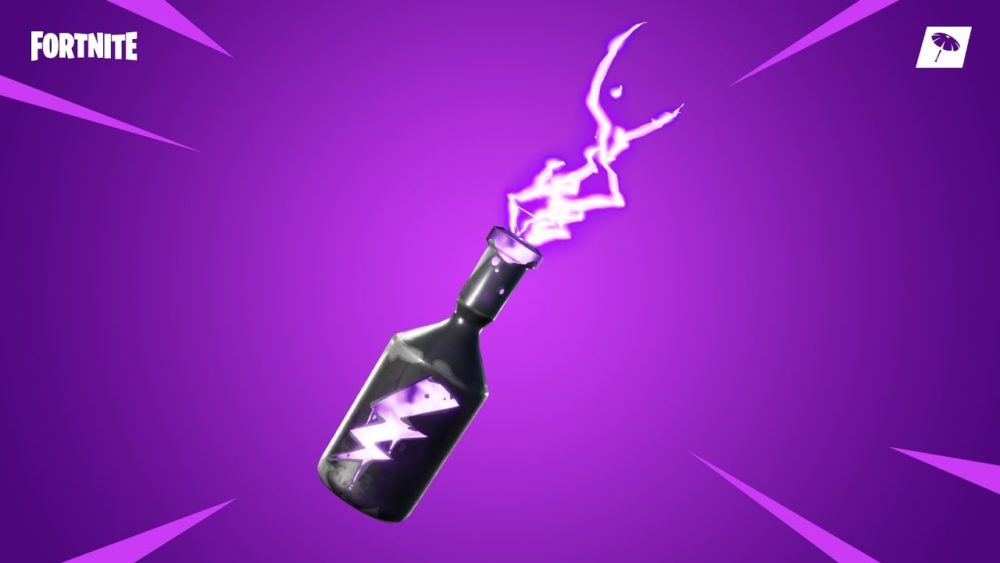 Epic Games has released the patch notes for Fortnite’s 9.20 update, which adds a new item called the Storm Flip, while also vaulting the popular Hunting Rifle weapon, and nerfing the explosive Boom Bow.

The patch notes were shared over on the official Fortnite site, and provide more details on how the Storm Flip will work. It’s a throwable item that, when used, will create a sphere-shaped zone. Where this overlaps with the storm, it creates a safe zone where players won’t be dealt damage. Where it overlaps the safe zone, it’ll create a storm.

The effects of the Storm Flip last for 20 seconds, and deals the same damage to players as the current storm. It can be found in Floor Loot, Chests, and Vending machines, and only stacks to one.

As one item is introduced, a weapon makes way, however, with Epic vaulting all variants of the Hunting Rifle. The developer provided the following reason for its vaulting:

“While we value the variety of longer range sniping options, the Hunting Rifle has become somewhat outclassed by the Infantry Rifle after it was changed to hitscan. In addition, there are a few Sniper Rifle options available and we feel it doesn’t currently fill a necessary role in the item lineup.”

The Boom Bow has also been nerfed as part of Fortnite’s 9.20 update, with its max charge time being increased from 1 second to 1.25 seconds. As a result, this’ll make missed shots riskier, and force players to take their time ensuring that they land a shot, rather than being able to spam it quite as much as currently seen in games.

While there’s been a fair amount of bad news in this patch for fans of the Hunting Rifle and Boom Bow, though, Epic has buffed the Mounted Turret, increasing the time it takes to overheat by 20%. Epic explained this was as a result of the turret slowly becoming less popular among players, and so this buff is to make it a more viable option for players to use when in battle.

Outside of that, the 9.20 update also makes some adjustments to Loot Carriers, reducing sniper availability from 12.5% to 8.45%, and explosive weapons from 12.5% to 7.04%. A bug has also been fixed where Driftboards couldn’t exit Sliptstreams. Limited Time Mode ‘Sword Fight’ has also been added into the mix, which places Infinity Blades in chests with Epic or better weapons.

You can check out the full Fortnite 9.20 patch notes here.

What are your thoughts on the vaulting of the Hunting Rifle and the new Storm Flip item? Let us know down in the comments below. Check out our Fortnite Season 9 wiki for tips on how to complete all the weekly challenges so far.