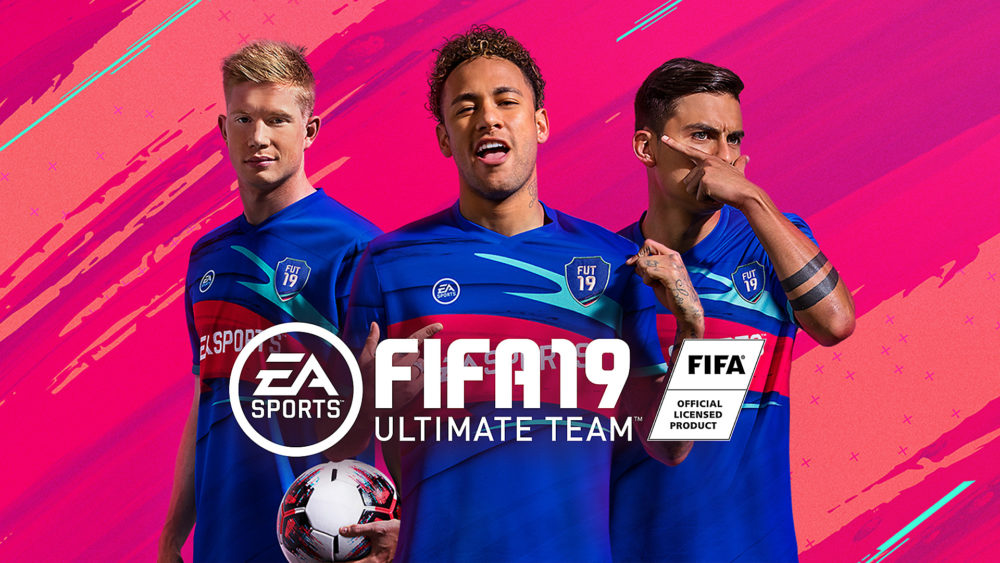 The Champions League final is over and the season is done, with Liverpool walking away with the primary European trophy. To celebrate, EA Sports has released a Sergio Ramos challenge to flashback to his equalizer in the 2014 final. Here’s everything you need to know about how to complete the UCL Moments Ramos SBC in FIFA 19.

How to Complete UCL Moments Ramos SBC in FIFA 19

This is actually one of the best value SBCs that we’ve seen in a long time. Ramos is generally a great card in the game, and this is a 95 rated card, making it only two overall ratings lower than his TOTY card.

In terms of face card and in-game stats, though, there’s a big difference, with some areas having +10 or more on the TOTY version. However, the price is more than fair. Coming in at 350k coins or so, it’s about a sixth of the price on the TOTY card. Here are the requirements.

These Ramos SBC segments are trickier than a lot of others that we have seen recently. For the second and third at least, you’re limited somewhat in what players you can use.

For the Los Merengues squad, you can pick any major league, really. 80 chemistry is low enough that you can slip in the Real Madrid player and Team of the Week players in elsewhere. You might need a link from one of the FIFA 19 TOTW players to the rest of the squad, but you likely won’t if you’re precise with links and positioning elsewhere.

For the La Liga challenge in the Ramos SBC, you have to stick to a La Liga squad really, since you need four players from that league as a minimum. Since some players are out of packs, you are limited on choice a little. You will be able to choose a TOTW player from another league though.

Finally, you could use La Liga for the La Furia Roja Ramos SBC as well, but you could get away with using the Premier League as well. In FIFA 19, the Prem has enough Spanish players, such as Juan Mata, Kepa, and Azpilicueta.

For the TOTW players that you need, be sure to use players from the current FIFA 19 squad as they’ll stay cheaper by being actively packed.

That’s everything you need to know about how to complete the UCL Moments Ramos SBC in FIFA 19. For more tips and tricks on the game, be sure to search for Twinfinite.

How Well Do You Know Valorant’s Agents? Take This Quiz to Find Out
To Top