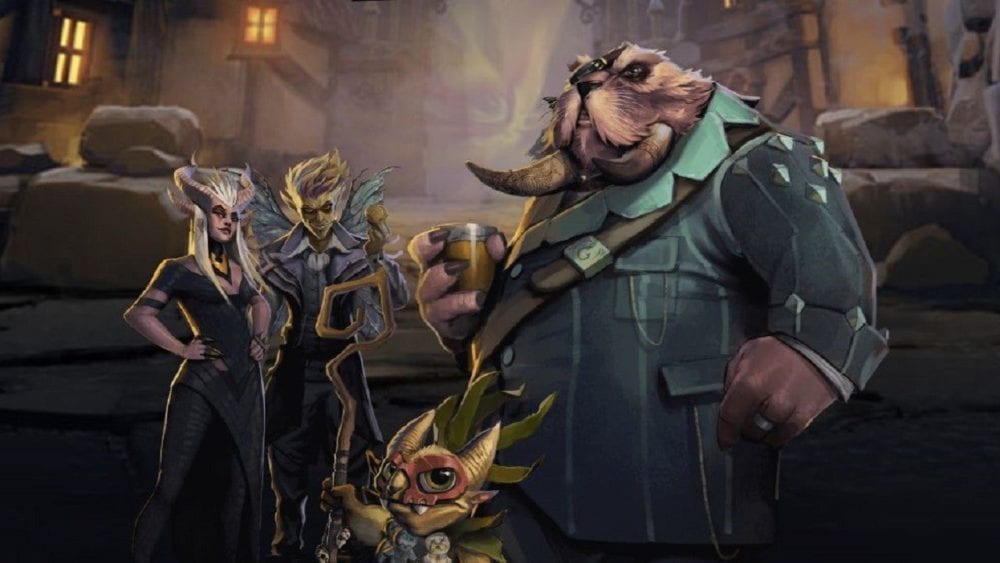 Dota Underlords is the official Valve release of the new genre Auto Chess. Taking your favorite Dota Heroes and putting them to the test in an entirely new type of game.

Auto Chess has a pretty significant learning curve, but once you have a few matches under your belt, you’ll begin to pick up the basics. Here is how to upgrade units in Dota Underlords and level up.

How to Level Up in Dota Underlords

Dota Underlords is relatively barebones when it comes to a progression system. Placing third or higher overall in a match will grant you experience towards leveling up. There is no bar or number to track how close you are to leveling up, it just happens occasionally.

Your player level has zero impact on the matches themselves; you don’t gain any sort of advantage from being a higher level than other players. Every player starts on an even playing field at the beginning of every match.

In future updates, they may add rewards for leveling up or even something similar to the Dota 2 battle pass, but as of right now there is nothing like that.

How to Upgrade Units in Dota Underlords

Upgrading units in Dota Underlords is simple. While in a match, all you need to do is purchase three of the same unit and they will instantly be merged together to create a more powerful version of that unit.

Each upgrade will enhance the unit’s strength, health, and ability power. Three-star heroes can be difficult to obtain because each round you are offered five heroes to purchase at random, so you need to hope you get the hero you are looking for.

Spending 2 coins will allow you to re-roll heroes, but be careful not to run out of coins. The more you play Dota Underlords you’ll figure out which hero builds work best for you.

Well, that’s everything you need to know about how to level up & upgrade units in Dota Underlords. For more tips, tricks, and guides, be sure to check out Twinfinite.

Black Ops Cold War Zombies Ammo Mods Explained: How to Get, Upgrade Them, & What They Do
Cyberpunk 2077: How to Upgrade Weapons
FIFA 21: How to Upgrade PS4 to PS5 Version