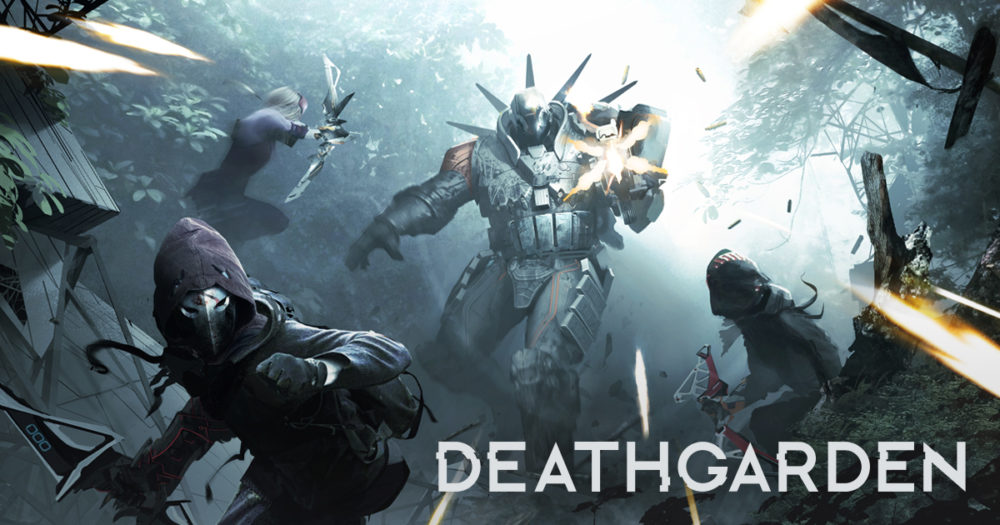 Behaviour Digital’s multiplayer survival game Deathgarden iterates on an already solid gameplay blueprint laid down by its predecessor, Dead by Daylight. But the game is still in early access, and so there are a few kinks still to be ironed out as they work toward a full version. That could explain why you’re struggling with the healing mechanic –or you might just not have got to grips with it yet. Either way, here’s how to revive in Deathgarden.

How to Revive in Deathgarden

Fleeing Scavengers are at the mercy of Hunters, having to rely on parkour and a bag of tricks to avoid being slaughtered by overwhelming firepower. But for the unlucky Scavengers that do get caught in the firing line, there is a short window in which you’ll be able to revive them (or yourself).

Indeed, downed scavengers can be revived in a number of different ways –either by another Scavenger interacting with them physically or by shooting them with a Sawbone healing bolt, or under their own steam by crawling to a nearby health crate.

Although you can interact with a Scavenger to heal manually, it’s a slower and riskier process than using the Sawbone, so you’ll likely end up using healing bolts most frequently.

To unlock this skill, go to your locker room and interact with the Change Character Panel. Press V as you hover over the character and you will be able to see the special abilities for every character.

The first character you have unlocked has the heal bolt as an unlockable skill, which can be unlocked at the upgrades vendor.

You can customize your loadout by hitting F1 in the waiting room before you boot into a match, so after you’ve unlocked the ability be sure to set this up.

Can You Stop Execution? Answered

The issue that we’re seeing is that players aren’t able to heal/revive another Scavenger during a Hunter’s execution.

When a Scavenger is actually downed and crawling on the floor you can interact or shoot with a healing bolt, but you won’t be able to pre-empt the process by shooting while the execution is taking place.

It’s a little frustrating and it’s causing a bit of confusion, evidently. So much so that Behaviour Digital took to Reddit to clarify the process:

“You cannot resurrect a scavenger while the hunter is executing them. This isn’t always clear, and so, we’re looking into different possibilities to improve/address this reality.”

That should give you a better understanding of how to revive in Deathgarden. For more information on the game, be sure to search Twinfinite.

Comments
Continue Reading
Related Topics:deathgarden, how to rescue, how to revive